A Celebration of the contributions of Peter Derrick

Peter Derrick has faithfully served as the Executive Director of effect:hope (The Leprosy Mission Canada) for 27 years. Under his leadership, the organization has helped to provide medical care, hope and healing to hundreds of thousands of people affected by leprosy and other diseases of poverty.

It is with a mix of sadness and gratitude that I announce his retirement.

During Peter’s tenure with effect:hope, he actively engaged with people and programs in the field. He led staff in transforming lives and reducing discrimination experienced by sufferers. Peter also had the vision to invest in ground-breaking research to change the way leprosy is treated in the future.

Peter and the Board will be warmly welcoming his successor, Kim Evans on September 3. Kim joins effect:hope after many successful years in Senior Leadership at Inter-Varsity and as a partner in a law firm.

I invite you to join us in congratulating Peter on his retirement by honouring him with a gift to cure those who still suffer from horrific diseases like leprosy and other diseases of poverty.

effect:hope is a Canadian Christian development organization that is fighting globally to end Neglected Tropical Diseases (NTDs) and the suffering they cause for the world’s most marginalized people. 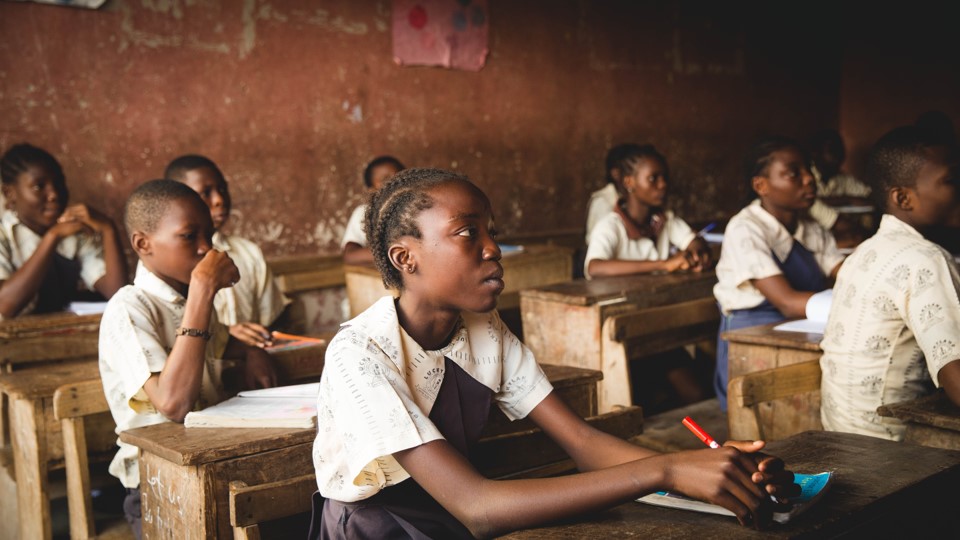 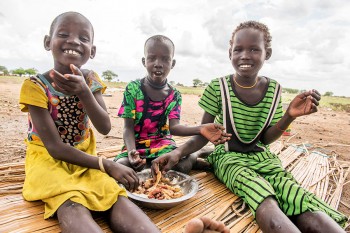 In it for the long run – Why we focus on development, not aid.