Gaddu lives in Banke District, one of the poorest areas in rural Nepal. He lives with his wife, two daughters, and one son. He works as a farmer and sometimes goes to India to earn money.

Gaddu is a member of the local Husbands’ Group, where he receives health education on different topics. During his first meeting, he explained that he “had no knowledge about danger signs & symptoms during pregnancy.” Gaddu became a regular member of the Husbands’ Group and encouraged other men in his community to participate. Gaddu feels that these meetings allowed him to meet other people and discuss important topics such as the importance of breastfeeding, antenatal and postnatal care.

International Nepal Fellowship conducts these meetings for people living in rural Nepal, where access to adequate health services and facilities is limited. INF staff provide health education and essential services, with a focus on pregnancy and postnatal care. Gaddu noted that women have benefitted from these meetings as well, highlighting that members of the female group (Mothers’ Group) gain knowledge that they can use to improve their health and the health of their children. He explained that when local women learn about these important topics, such as nutrition for children, they pass the information to their family members.

As a result of all he learned at the Husbands’ Group, Gaddu began taking his wife for antenatal and postnatal appointments during her pregnancies. He also shared that instead of spending his money on tobacco, he collects it in a “Money Pot’’ to support his family and provide for his children.

Gaddu believes that the MNCH program has brought many positive changes to his community. Now, he is a role model among the men in the Husbands’ Group and works to share his knowledge with other members and people in the community.

Husbands’ Groups are a part of a larger Maternal, Newborn & Child Health Project at HealthBridge.

HealthBridge Foundation of Canada is a leading Canadian non-profit organization improving the health of vulnerable populations worldwide. Since 1982, HealthBridge has worked with local partners in Asia, Africa and the Americas to bridge gaps in health, including prevention of malnutrition, infectious disease and emerging epidemics. 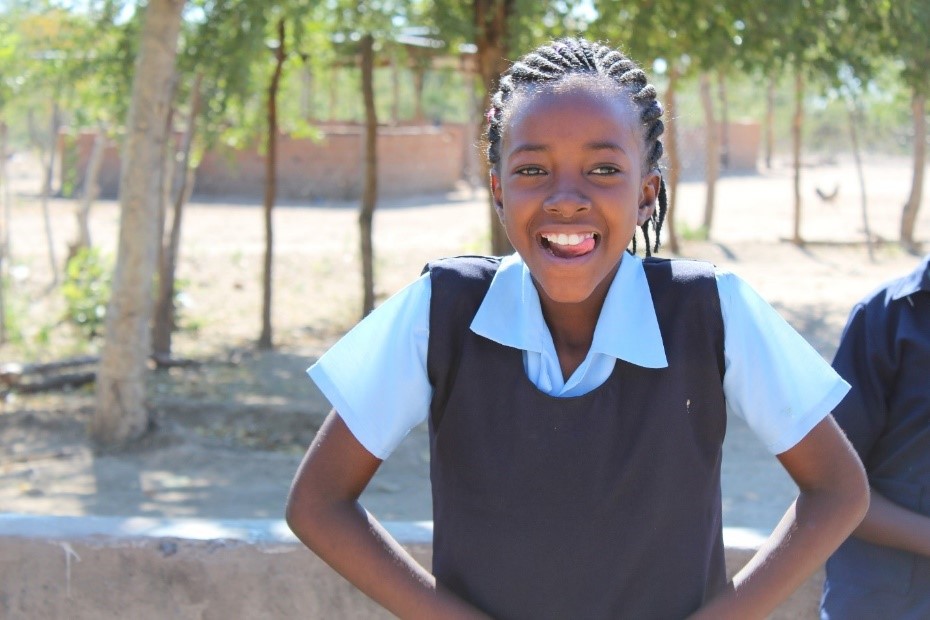 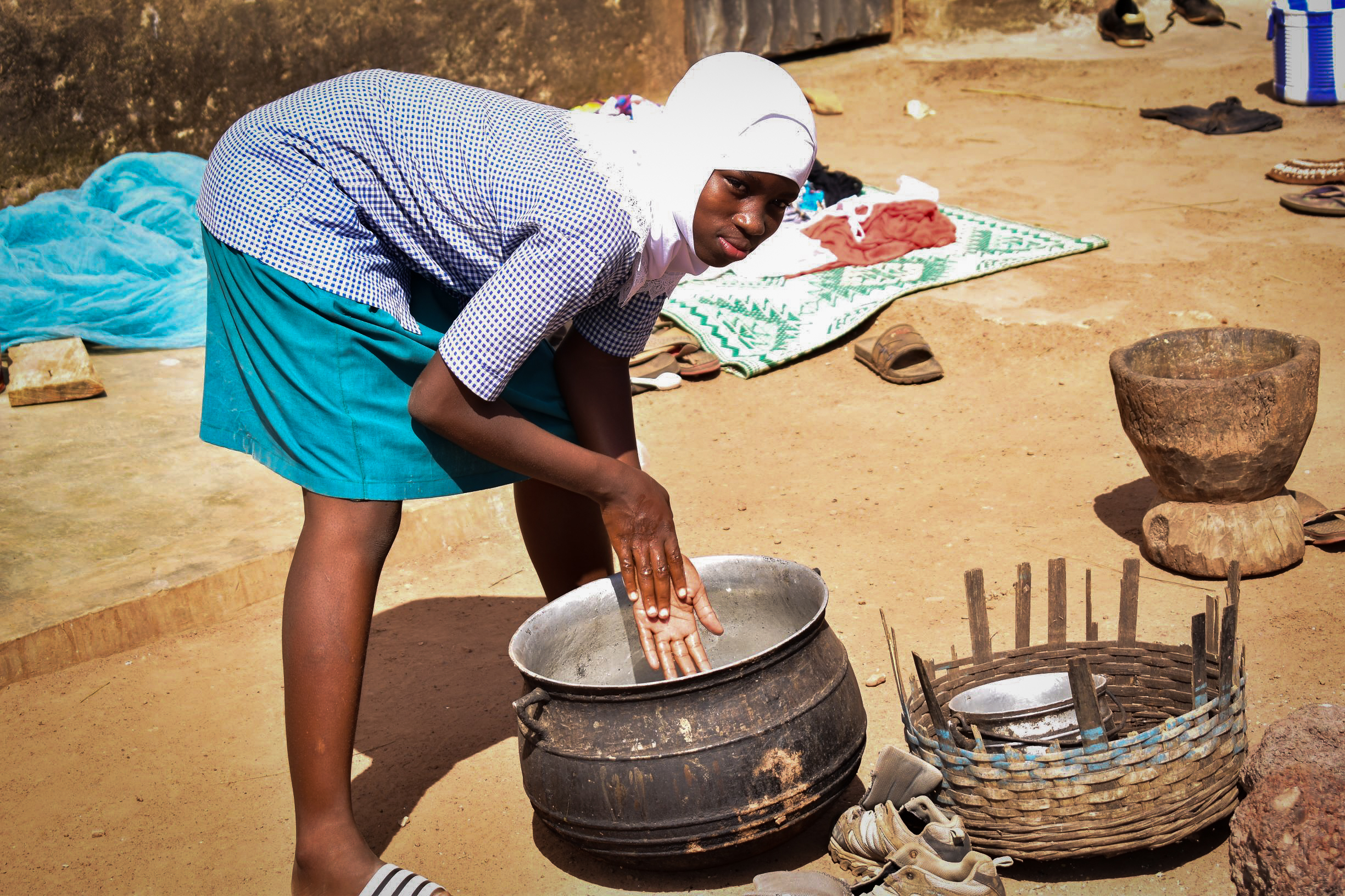 It’s all connected: Mata, Fahima and the Global Goals