To get to high school each day, Adela must walk for 2 hours there and back – 4 hours in total.

The road that leads to her school is dry and dusty, full of stones, rocks and vegetation. There is no retreat from the blazing sun and when it rains, dirt soon turns to treacherous mud.

This journey would be challenging for most able-bodied people, but 22-year-old Adela was born with her lower left leg missing and must use crutches to make the slow and dicey walk to school.

Adela lives in Honduras where more than 60% of the population lives in poverty and nearly 40% of all students abandon their education in the transition from primary school to high school.  But despite these statistics and the personal hardships she faces, Adela has unwavering grit.

She is determined to learn – despite the odds – because she knows achieving an education will open doors and help her unleash her true power and potential.

“I want to be a lawyer,” says Adela proudly. “I want to bring justice for poor people and help my family get out of poverty.”

WHEN QUITTING ISN’T AN OPTION

In developing countries like Honduras, 90% of children with disabilities do not attend school and UNDP statistics show that the literacy rate for adults with disabilities is 3% – but for girls and women who have disabilities, this stat is even bleaker, with just 1% being literate.

In fact, 22% of the world’s poorest people have a disability, and women and girls with disabilities often face triple discrimination for; being female, having a disability and being among the poorest of the poor.

Adela understands the discrimination that comes with living with a disability all too well – from teachers to peers to even her own parents urging her to forget the idea of studying for fear of the painful injuries that could be caused by using her crutches for too long.

But quitting has never been an option for Adela, and today is she is not just an exceptional student but also an inspirational community leader.

As a member of Plan International’s early childhood community project, she helps manage funds and select suppliers for the upcoming construction of a new pre-school classroom being built in her village. She’s also the vice president of her municipality’s youth network and works with younger children to teach them to be more inclusive of children with disabilities.

In 2018, she stepped into the role of Mayor as part of an International Day of the Girl event that saw girls across the world sharing seats with those in positions of high power and influence.

Adela acknowledges that Plan International’s work in her community, specifically the work designed to help those with disabilities get to school, has had an immense impact on her life.

“My family is a Plan family,” she laughs. ““I have a little brother who is a sponsored child. I think that, if it were not for Plan and other institutions, maybe I would not even finish school.”

“I felt very included by Plan International because they believe that we are all equal.”

She also admits that sometimes she feels sad about the cards she has been dealt in life, but maintains that it’s better to be positive and proactive in order to have the future she dreams of.

“With what I have learned, I can go much further than what I believe,” she says, with a smile.

“That’s why I’m not going to give up until I achieve everything.”

TAKE THE JOURNEY TO SCHOOL

Millions of children and youth like Adela are unable to exercise their rights to education and unleash their power and potential due to barriers such as poverty, gender inequality and disability.

Learn more about the barriers holding millions back by taking an interactive virtual journey. You’ll follow either Samuel or his sister Monica on their path to school and encounter various obstacles along the way.

Plan International is a global movement for change, mobilizing millions of people around the world to support social justice for children in developing countries. 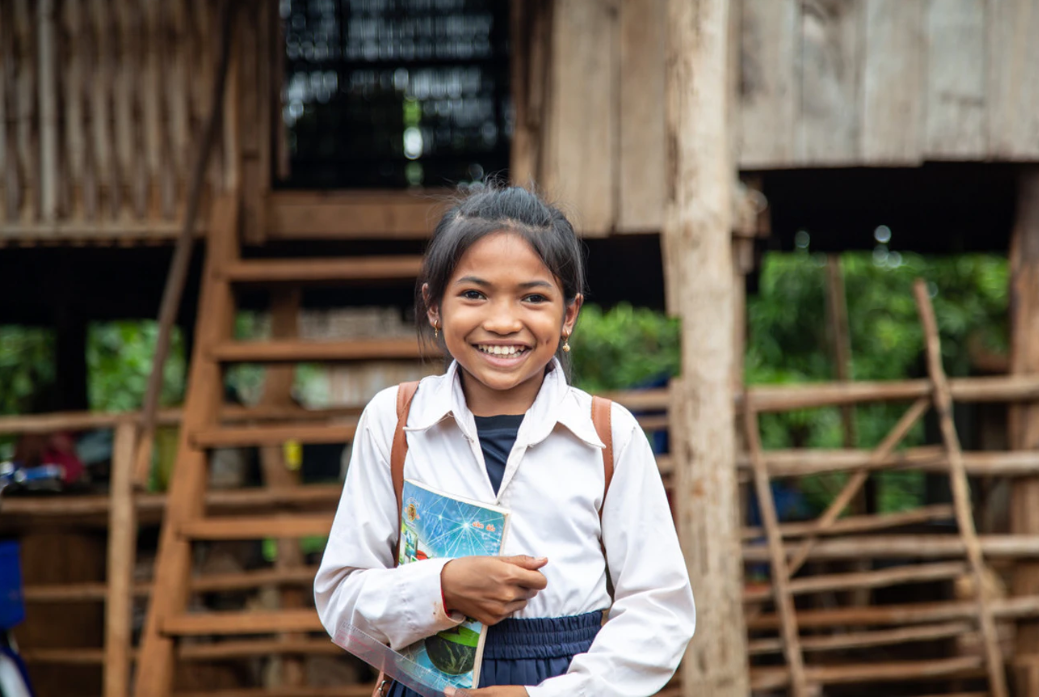 With an education, she can do anything 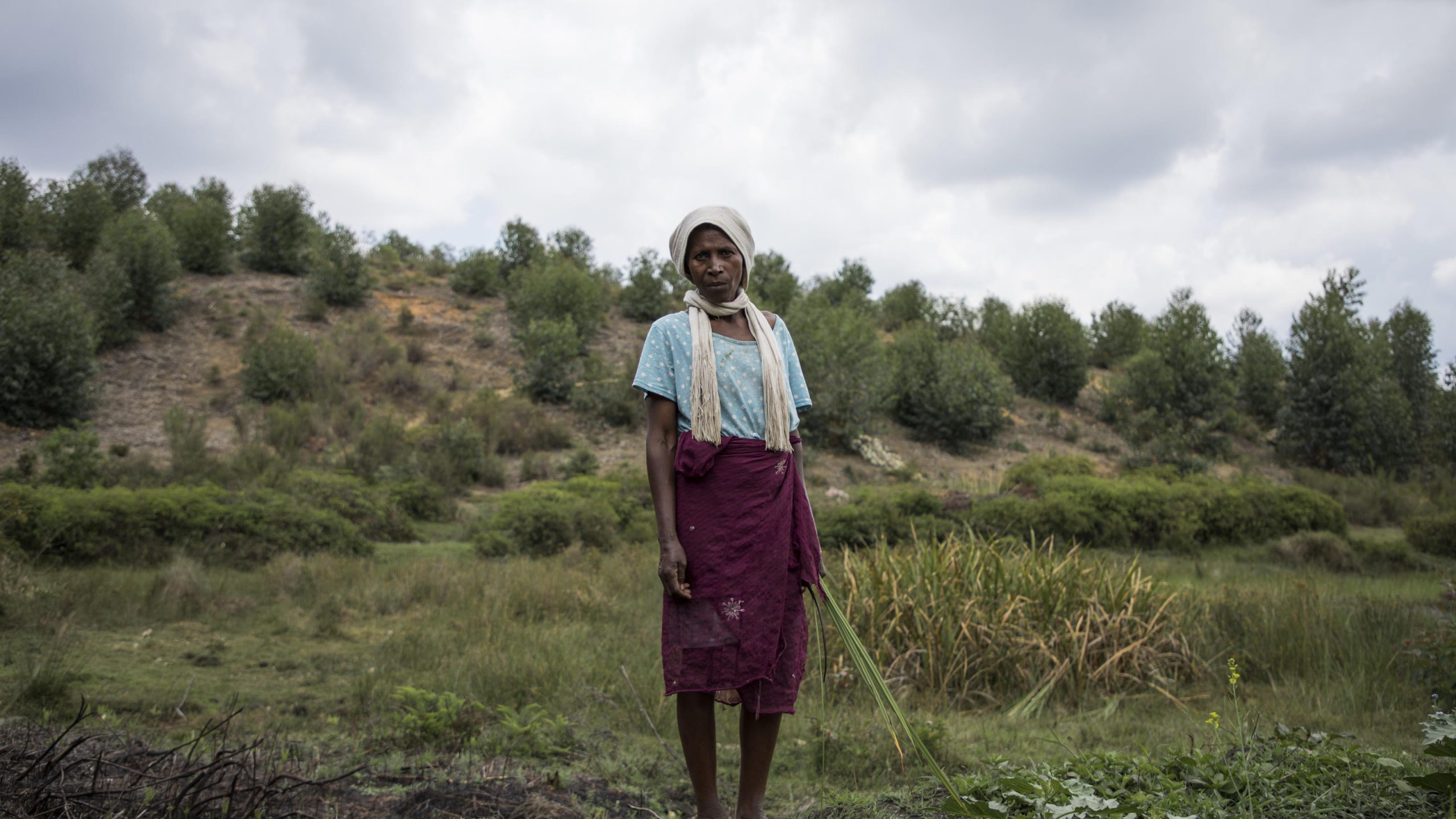