It’s time to change the lens on gender equality in Canada with a youth-led approach.

Traditionally, younger generations have been excluded from important discussions, though they are often the most deeply impacted by decisions that leaders make.

In the Roadmap, youth from around Canada identified 20 immediate, actionable commitments that we can each make to advance gender equality in this country.

Plan International Canada is a global movement for change, mobilizing millions of people around the world to support social justice for children in developing countries.

Our vision is of a world in which all children realize their full potential in societies that respect people’s rights and dignity. 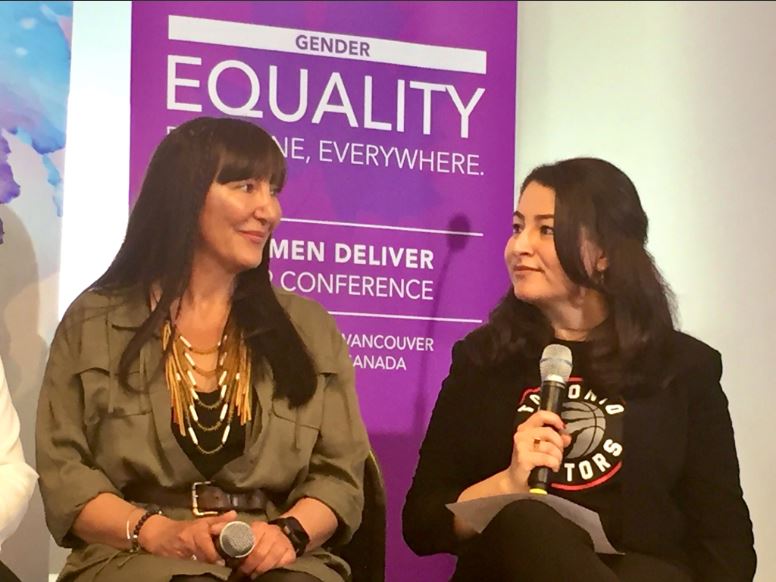 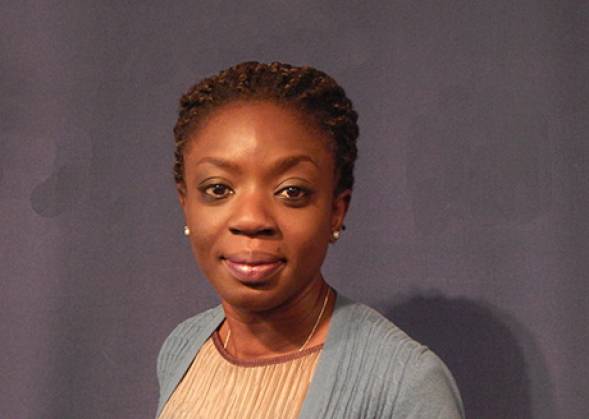