A reminder that racism is a social determinant of health

Sickle cell disease (SCD), an inherited disorder of hemoglobin, is one of the most common genetic diseases worldwide. In 2008, the United Nations adopted a resolution recognizing SCD as a public health problem and called on member nations to raise awareness of SCD on June 19 every year at national and international levels. June 19 is also known as Juneteenth – the US celebration since the 1800s to commemorate June 19, 1865 when African-American slaves in Galveston, Texas, were told they were free.

Each year more than 300,000 babies with two copies of the sickle gene mutation are born in the world, more than two thirds in sub-Saharan Africa. From its origins in West-Central Africa over 7,000 years ago, the sickle gene mutation spread through migrations to East Africa and India. Forced migrations of African slaves to the Americas account for the high prevalence of the gene in US, Brazil and the Caribbean.

In the wake of nationwide and international protests energized by the Black Lives Matter movement in response to police brutalities resulting in the deaths of George Floyd, Breonna Taylor, Ahmaud Arbery and other African-Americans this year, June 19 resonates far beyond the borders of the US. All over the world, people of all races, particularly the young, are protesting against institutional racism that results in police brutality, economic inequality, residential segregation, disparities in education and employment status and inequalities in healthcare access and quality against Black people and people of colour. More data is emerging from the US and Europe showing disproportionately higher COVID-19 related morbidity and mortality among Black people living in the US and UK – further evidence of racism as a social determinant of health.

In low-income countries, with the absence of programs for neonatal diagnosis and early interventions, more than half of infants born with SCD die before the age of five. Simple cost-effective interventions like newborn screening, penicillin prophylaxis, pneumococcal vaccinations, hydroxyurea therapy and parental education have been proven effective in high-income countries (HICs), where 95% of children born with SCD survive to adulthood.

Even in HICs, outcomes of children and adults living with SCD bear the hallmarks of social determinants of health, as SCD predominantly affects people of African descent. In HICs including Canada, too many people with SCD are disadvantaged because in addition to being Black, they have to contend with the disabilities associated with the disease: chronic pain, psychosocial effects and educational/employment barriers. The solutions to these seemingly intractable issues are not going to be easy to find and deliver. And the task should not rest only on the shoulders of the Black population, but people of all races—entire communities—need to join hand-in-hand to reimagine, develop and act on policies that directly address race-based inequalities in our societies.

About the Author: SickKids expert Dr. Isaac Odame has played a key role in the design and implementation of universal newborn screening for sickle cell disease in Ontario and influenced its implementation in other Canadian provinces. In 2009, he set up the Global Sickle Cell Disease Network (GSCDN), based at the SickKids Centre for Global Child Health, which brings together leading experts from high- middle- and low-income countries to work together to improve the outcomes and quality of life for children living with sickle cell.

The SickKids-Ghana Paediatric Nursing Education Partnership (PNEP) was launched in 2015 with funding from Global Affairs Canada and SickKids Foundation. The ultimate goal of the five-year program (2015-2020) is to contribute to reducing preventable deaths and improving wellbeing for newborns and children in Ghana. PNEP has successfully delivered 17 short courses on ‘Principles of Care for Children with Sickle Cell Disease in Ghana’, training 443 nurses, physicians and other health workers in all regions across Ghana. A collaborative interprofessional team of physicians and nurses who provide clinical care for children with SCD in Ghana facilitated the course with the help of SickKids. To date, over 1,000 health workers have been trained in a variety of important child health areas through PNEP.

The SickKids-Caribbean Initiative (SCI), builds sustainable, local capacity to diagnose, treat and track paediatric cancers and blood disorders in the Caribbean region. As part of the initiative, SCI supports local newborn screening and follow up for babies who test positive for sickle cell disease (SCD) in Jamaica. SCD affects approximately 1/200 Jamaican children, resulting in a high-risk of severe illness and early death. One of the most important components of treatment is early intervention through methods such as newborn screening. To-date, 93,868 newborn SCD screening tests have been conducted at CAIHR Jamaica for babies in Jamaica and St. Lucia. In addition to these supports, SCI is continually working to enhance long-term, sustainable, enhanced laboratory services, diagnostic, and treatment capacity across the Caribbean region. 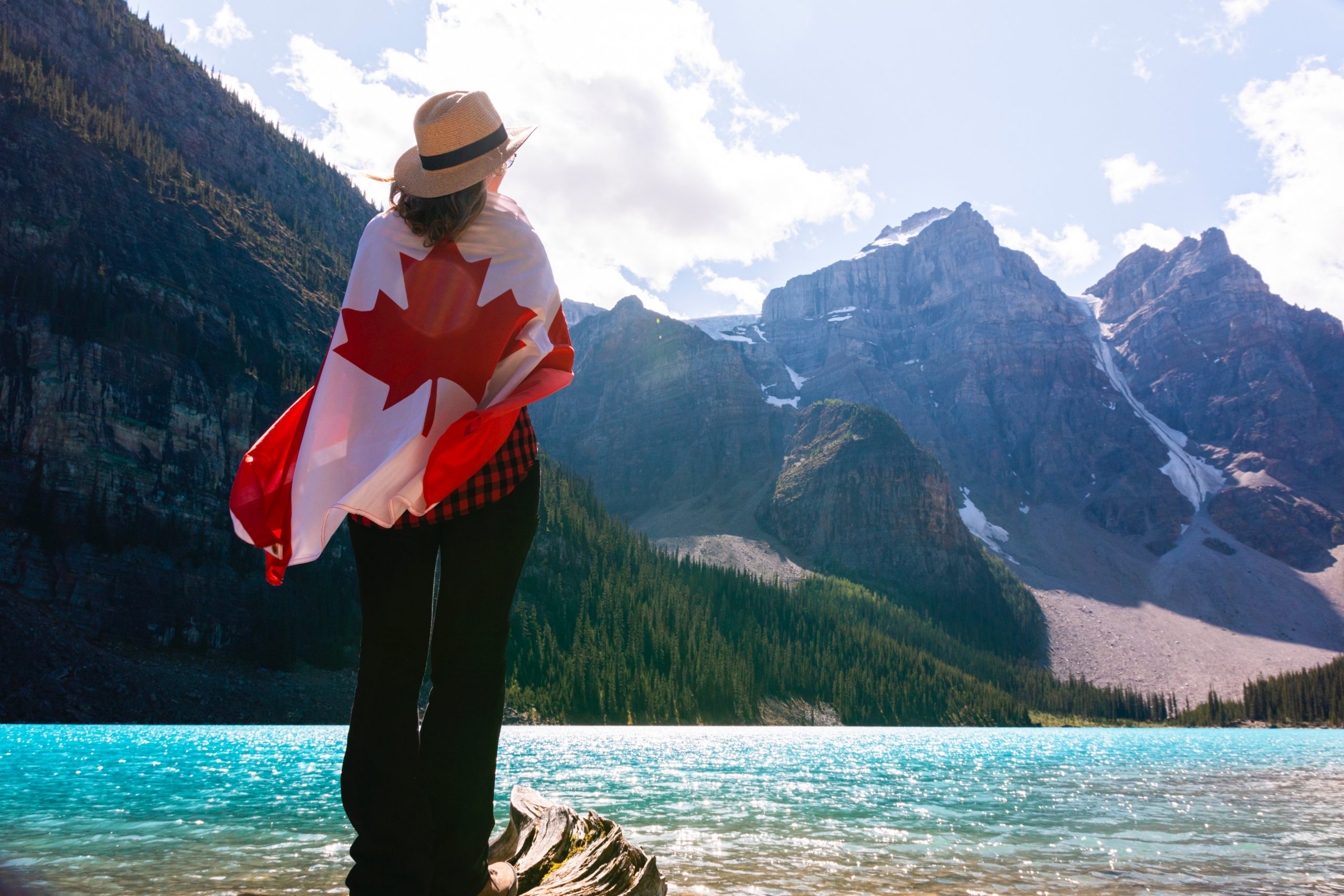 A reminder that racism is a social determinant of health