Afghan humanitarian Narges will not be silenced

« I don’t want to live with regrets. I want to be a leader.”

For most women in Afghanistan, this kind of dream is unheard of. But for Narges Ghafary, the combination of a supportive family and a determined spirit have brought it within reach.

Afghanistan is one of the world’s most dangerous places, especially for women. Conflict, drought and entrenched gender inequality have made it hard for girls and women to succeed. As a former refugee, Narges has returned to her home country to try and move the needle for her fellow Afghani women. But it hasn’t always been easy.

When she was young, Narges says she was very shy. Despite having been put through school, something many girls in Afghanistan are not allowed to do, Narges had only ever been in all-female environments.

“My mother took my hand and took me to the Institute of Health Sciences to enroll me in midwifery studies,” Narges recalls. “I had low self-confidence and couldn’t talk much.”

But slowly, through her studies and work, Narges gained the confidence to speak up. The young woman started out with World Vision as a midwife, and quickly ascended the ranks to become a communications manager.

Speaking up paid off. Narges is now World Vision Afghanistan’s Communications Manager, and says that sharing stories of the communities she visits is the best part of her job.

“I really devoted my life for this job. I go to the field to hear the stories of the community and then share them with people around the world,” she says. But, “Being a woman in communications is not easy.”

In many of the areas Narges travels, community members have never seen a woman travelling alone, let alone speaking with men and taking photos.

When she travels to remote communities, the women are fascinated by this independent young communicator. They ask her questions about where and how she went to school, and how she gets the courage to do her job. “I think they want to be like me, they just don’t know how,” she says.

Narges has some advice for young women starting out: “I love to learn new things. Despite not having the academic background, I try to learn quickly and take new opportunities. I like to take risks. This is how we can reach our goals.”

In the future, she hopes to see women in her country taking on professional roles other than “taking care of children, cooking and washing.”  One day, she says, “I hope those women will speak out and say, ‘No. We can do it.’”

With files from Amanda Cupido

World Vision Canada is a Christian relief, development and advocacy organization working to create lasting change in the lives of children, families and communities to overcome poverty and injustice.

Youth on the move in Africa 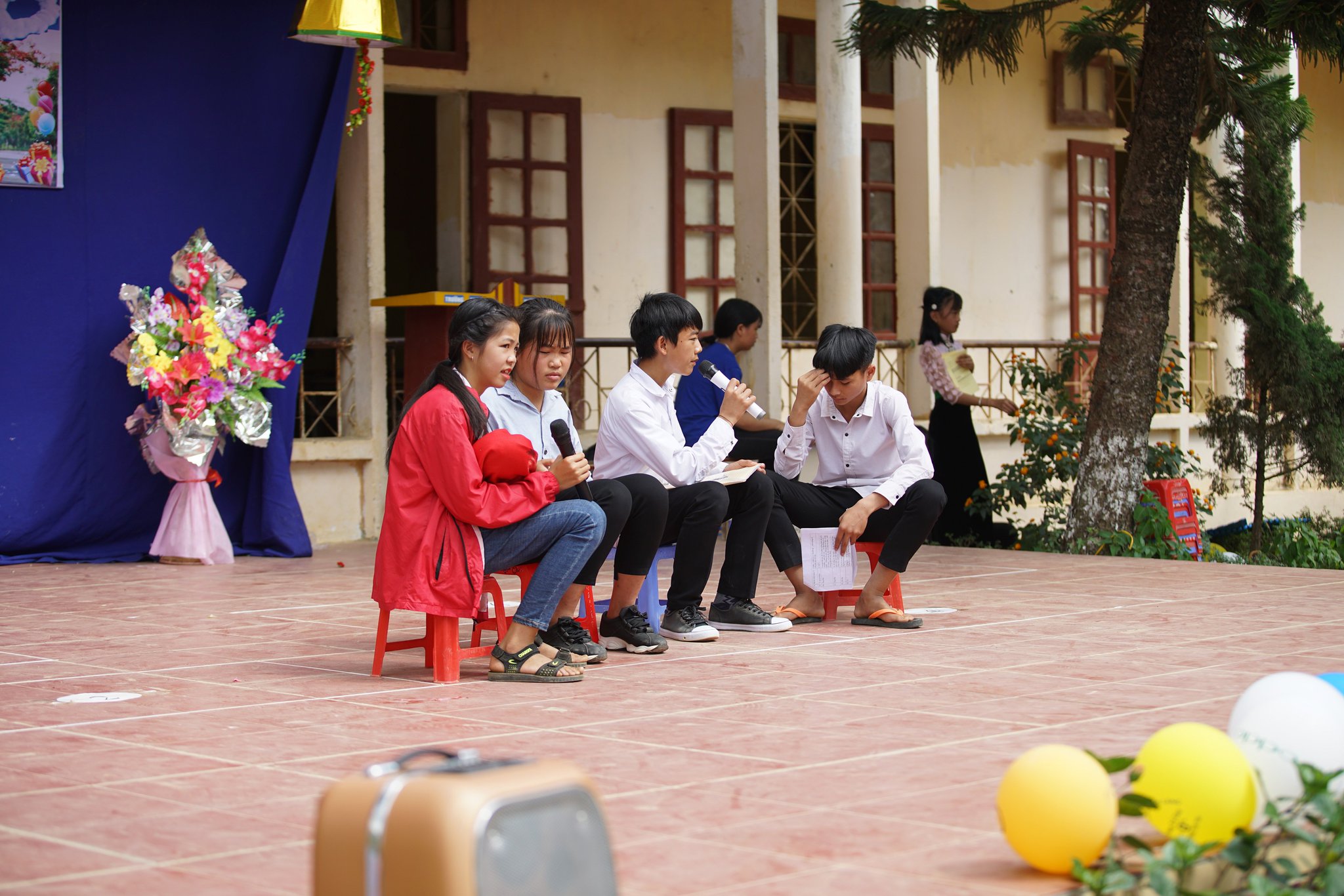 An Enlightened Father: Results from the ARH events