In the small village of Al Gaza’ in Yemen, war and conflict have devastated the community. Although difficult, life before the war was still somewhat comfortable. Back then, some services, such as water and sanitation, were not yet available but residents were able to buy water that was trucked in. Construction of a water network was underway, but since the war started in 2015, all infrastructure projects had to be suspended.

Today, people can no longer afford the extremely high price of clean water. Village residents started fetching water from a nearby well, where water was not always safe for human consumption. To make matters worse, some households don’t have toilets, and the practice of open defecation had become increasingly common. Those most vulnerable, particularly women and children, are exposed to a number of risks when they are forced to go beyond the village limits after sunset or in darkness just to find a place to defecate.

For Mohammed bin Mohammed Rageh, a father of five, the situation was not much different than that of others: the family was forced to fetch unsafe water from the well upon which the entire village was dependent, and – as their house had no toilet – they were forced to practice open defecation: “The well we used to fetch water from was contaminated. A while ago a dog fell into the well and died there. We would have preferred to have clean water, but we simply couldn’t afford having it trucked, so the well was our only option,” says Mohammed.

Based on a needs assessed performed in the village of Al Gaza’, Action Against Hunger conducted significant repair to the main well, as well as installed latrines for households most in need: “After Action Against Hunger disinfected the well, protected it from being polluted and installed ceramic filters making our water safer to drink, my family’s life has significantly changed for the better,” adds Mohammed.

Now, his wife and children spend less time walking to fetch water in the hot sun, allowing more time for other activities. He explains that the latrine that was constructed outside of his house had a very positive impact on their lives: “My wife used to wait for sunset when she needed to go to the bathroom. I used to go with her every day to the outskirts of the village, as she never felt safe enough to go alone. Now, that we have the latrine, things have changed drastically!” asserts Mohammed.

Most importantly, he says, the everyone’s health in the family has significantly improved; occurrence of diarrhea among Mohammed’s children has drastically decreased: “My children now don’t get diarrhea as often as they used to. It’s hard to say if it’s because of the clean water and latrine, or because they maybe wash their hands more often as they were taught by community health volunteers in the village, or it’s the combination of both. Most importantly, we are all much healthier and happier,” concludes Mohammed.

The Yemeni people are facing multiple crises, including armed conflict, displacement and risk of famine and disease outbreaks, described as the world’s worst man-made humanitarian crisis.

Four years of ongoing conflict and economic decline have exhausted the population’s resilience mechanisms, destroyed infrastructure and seriously disrupted the country’s economy. According to the Yemen Humanitarian Response Plan, in 2019, 24 million people – 80 percent of the population – are in need of humanitarian and protection assistance. A total of 15.9 million people, i.e. more than 50 per cent of the population are severely food insecure, despite ongoing humanitarian food assistance, and around 16 million are in dire need of clean water, sanitation and hygiene.

In addition, fifty per cent of health facilities are shut down and more than 70 per cent of those that are operational do not have regular supplies of essential medicines. In 2018, Yemen was hit by the worst cholera outbreak in modern history, affecting close to 1 million people. Finally, around 1.8 million children and 1.1 million pregnant and lactating women are severely malnourished, including 400,000 children under the age of five who are suffering from severe acute malnutrition.

ACTION AGAINST HUNGER IN YEMEN

Despite the challenges of conflict related insecurity, numerous access issues and other impediments, Action Against Hunger remains a key emergency responder operating at the forefront of the cholera response and food security and displacement crisis. With the funding from Global Affairs Canada, Action Against Hunger has been operating in the districts of Khanfar in Abyan governorate and Tur al Baha and Al Madaribah wa Al Arah in Lahj governorate. These governorates were selected for intervention based on the Humanitarian Needs Overview (HNO) severity scale, public services and humanitarian assistance gaps identified by WASH and food security clusters, UNOCHA displacement trends as well as community acceptance and ultimately risk of cholera recurrence as per World Health Organization (WHO) cholera risk assessment.

Action Against Hunger has been implementing multiple interventions to manage crises such as cholera outbreaks and displacement, as well as addressing food security and nutrition needs. Since the beginning of the war in 2015, we have put special emphasis on alleviating the suffering of internally displaced people (IDPs) and vulnerable host communities. As the security and safety situation continues to decline due to the protracted conflict, the living conditions for the already destitute Yemeni population deteriorate further, with families struggling daily to secure basic food.

Maintaining an operational presence in some of the worst affected areas of the country and supporting those hardest to reach remains our greatest challenge. We are, however, continuing our nutrition and health programs, especially our support for treating severe and moderate acute malnutrition in children under five and pregnant and lactating women. This also involves training of health workers and sensitization of vulnerable communities. Our integrated humanitarian response also covers water, sanitation and hygiene programs through rehabilitation of water points and latrines, hygiene promotion and distribution of hygiene kits. Furthermore, Action Against Hunger implements various food security and livelihoods programming, primarily through the distribution of cash-transfers to cover basic food and other needs.

The project “Emergency food security, water, sanitation and hygiene response to conflict-affected population in Lahj and Abyan governorates” funded by Global Affairs Canada (GAC) aims at tackling causes of undernutrition: insufficient access to safe water and food. The response thus seeks to improve access to safe water at community and household levels, and to ensure access to food for those same households, as well as extremely vulnerable households identified as food insecure. 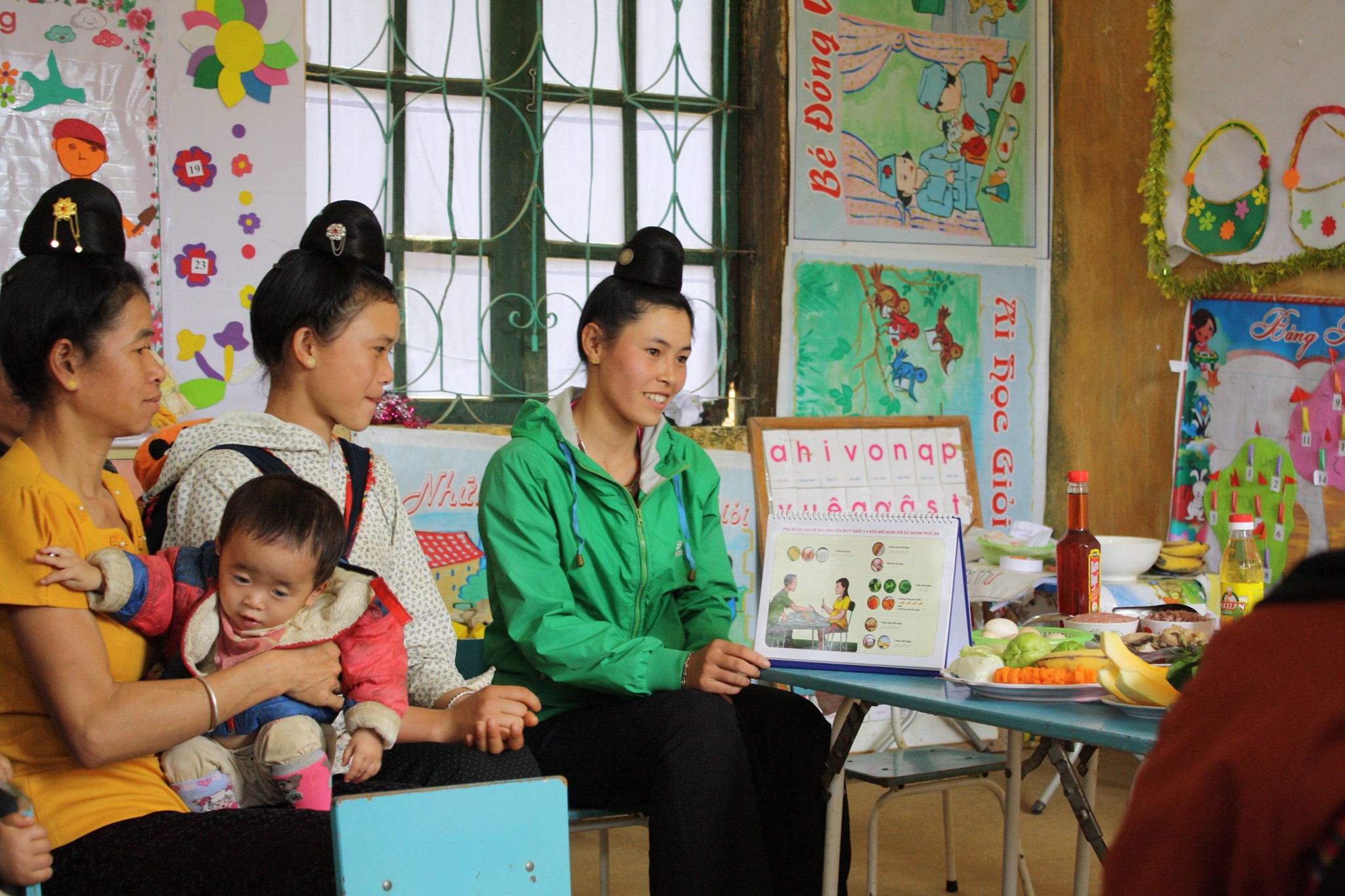 A Celebration of the contributions of Peter Derrick