The Honourable Marie-Claude Bibeau, Minister of International Development and La Francophonie, announced $3 million in funding for a project aimed at eradicating female genital mutilation in Benin.

The project will be run by Cuso International and will focus on two northern regions of Benin until 2021. It will include initiatives to combat sexual and gender-based violence. Minister Bibeau issued the following statement from Cotonou, Benin, in honour of the International Day of Zero Tolerance for Female Genital Mutilation:

“Female genital mutilation is an injustice and a violation of the rights of more than 200 million girls and women, who are living with the consequences of this harmful practice today. It is typically carried out on young girls between infancy and age 15.

“Canada will continue to condemn this violent practice and support those who are bravely speaking out for change.

“That is why we support the important work of governments and civil society, including here in Benin, to eradicate female genital mutilation. Today, the Government of Canada is announcing $3 million for a project that will reduce female genital mutilation and other forms of gender-based violence. The project will directly benefit up to 57,000 young girls, nearly 250 survivors of sexual violence and 2,000 adolescents in two communities in northern Benin, where these practices are prevalent.

“Canada is a long-standing advocate for the advancement of gender equality and the empowerment of women and girls and is committed to the promotion and realization of their human rights—both at home and abroad. In Canada, female genital mutilation is considered a form of violence and is a criminal offence.

“Globally, Canada is fighting the unacceptably high rates of female genital mutilation and other forms of sexual and gender-based violence through its new Feminist International Assistance Policy.

“Ending female genital mutilation requires engagement, leadership and action at all levels. It is crucial for us to support projects that consult and involve women and girls because they are best placed to identify the challenges they face and to question the status quo.”

This statement was originally posted on the Global Affairs Canada website. 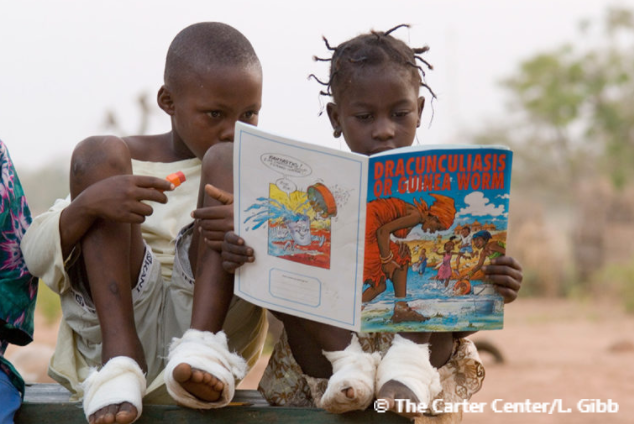 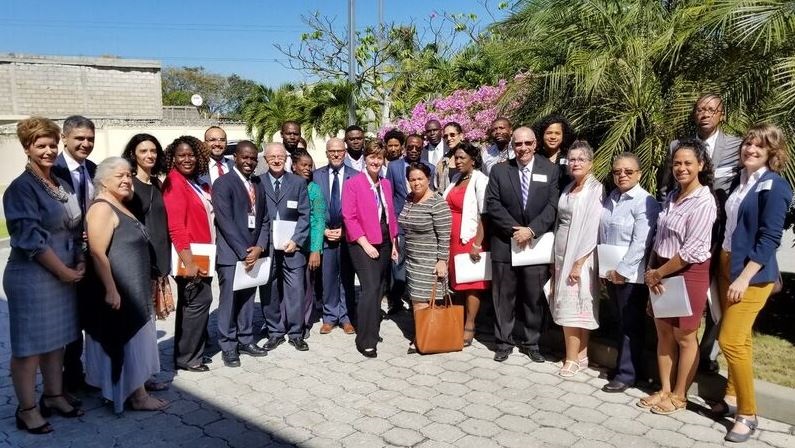