Congratulations to Dr. Craig R. Janes for receiving the annual Vic Neufeld Mentorship Award in Global Health Research. The award was presented by the Canadian Coalition for Global Health Research on October 17, 2019 in honour of its founding National Coordinator, Vic Neufeld, who is considered a leader in the development of mentorship opportunities and structures for global health researchers worldwide.

Dr. Craig R. Janes is Director of the School of Public Health and Health Systems at the University of Waterloo in Waterloo, Ontario. He received his BA from the University of California-San Diego (1975), his MA from the University of Colorado-Boulder (1978), and his PhD from the University of California-Berkeley and San Francisco (1984). Trained as a medical anthropologist and social epidemiologist, Dr. Janes’ research has focused on human-environment interactions, health systems strengthening, social inequities and health, global health governance, and maternal and child health. Recent scholarship includes a study of governance and vulnerability to climate change in rural households in Mongolia; policy advocacy work with partners in Mongolia and Zambia to create equity-focused health impact assessment regulations in the mining sector; and research with partners in Western Province, Zambia to address climate and flooding-related impacts on maternal and child health.

A long-time active member of CCGHR, he was elected in 2010 for a four-year term as the President/Board Chair. Along with Vic Neufeld, he is a key member of the Zambezi Ecohealth Partnership. The Partnership brings together researchers, practitioners and students from three countries to think about the complex health challenges facing Zambia and other Sub-Saharan African countries in this ecologically, politically and socially challenging time. One of his mentees wrote in their nomination letter that “so much of the style Craig adopts, his commitment to partnership, his commitment to action, are approaches he shares with Vic.” Dr. Janes is leading many other innovative research projects around the world, with each project centred around pursuing ethical and equitable forms of global health research. Craig’s philosophy as a mentor is closely aligned with the CCGHR’s Principles for Global Health Research. One of his PhD students wrote: “Equity is centred in all our work. His students work together striving to be authentic partners who equally share the benefits of this work. We work together with humility, learning with and from each other, and are committed to thinking through how our research affects the future.”

Many scholars have been influenced by his mentorship. In total, Dr. Janes has mentored over 38 students and fellows, many of whom now occupy highly-esteemed positions in the public health sector around the globe. He has directly supervised 1 Bachelor student, 22 Master’s students, 15 doctoral candidates, including many from low- to middle-income countries. Dr. Janes has published many articles, in “high-impact journals” including many co-authored with his mentees. To date, he has co-authored over 18 publications with 10 of his mentees at the graduate level.

A colleague from the University of Waterloo presents more of his contributions: “I’ve been repeatedly surprised by his constant generosity and support of both myself and his students. This generosity manifests as funding and intellectual support certainly, but also in the more subtle, kind and durable ways that he draws out the best in people through a fine-tuned combination of leading and pushing that encourages growth and confidence.” She also adds: “He is truly one of the few treasured professors whom I’ve met who will make an ongoing contribution to global health praxis – through his own projects surely – but also by the modelling of mentorship that he demonstrates (and thus instills) in his students and junior colleagues.”

Another colleague describes his commitment to mentorship: “Craig is a wonderful role model; he is an academic who has pursued topics of global importance with curiosity, integrity and care. He has built sustained and collaborative relationships and has supported grassroot capacity development. I am a witness to the many positive effects Craig has catalyzed through his long-term commitment to mentorship. A whole generation of emerging researchers and practitioners has been influenced by him and his work in public health and mining and health in Mongolia, and now Zambia, for example.”

Craig’s contributions undoubtedly have made a difference in many areas of the global health sector. In 2012 he was awarded the “State Medal of Honour” for his “contributions to the health sector of Mongolia.” A former doctoral student concludes: “The Medal of Honour is the highest honour that can be given to a non-citizen by the government of Mongolia. He is an academic who acts for the ‘real world’, and he has inspired me to do the same.” She later adds: “Having him as my mentor has changed me, making me more thoughtful and considerate, a deeper thinker, and a more active citizen – and I am just one of the dozens of students and faculty he has mentored.”

On behalf of the entire Coalition community, we wish to congratulate Dr. Janes for this award, and thank him for the many years of unwavering commitment he has shown the CCGHR.

Established in 2003, the Canadian Coalition for Global Health Research (CCGHR) is a knowledge network promoting equity in health worldwide. We are a member-based, not-for-profit organization representing global health students, researchers and practitioners at institutions across Canada and in the South. 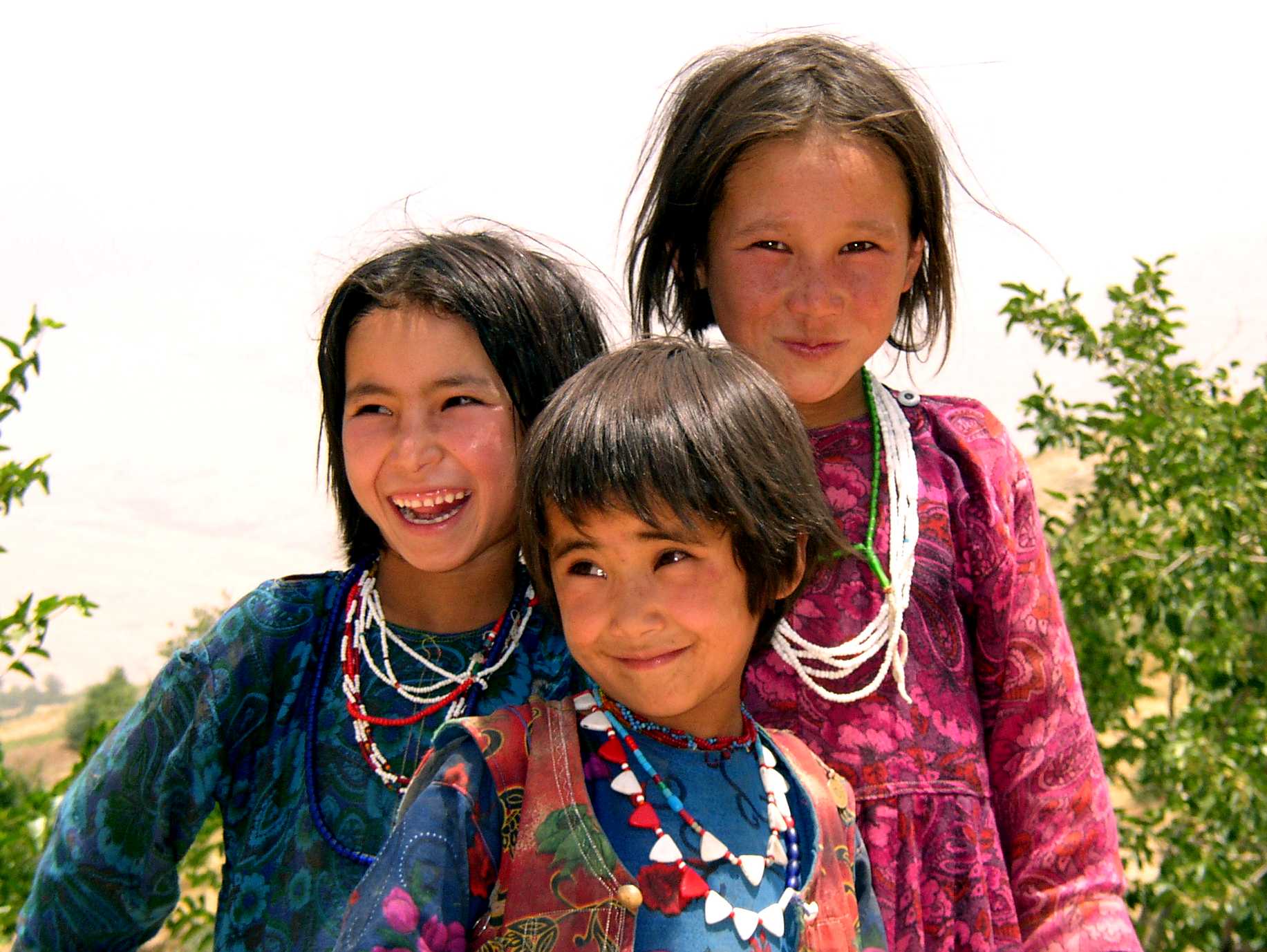 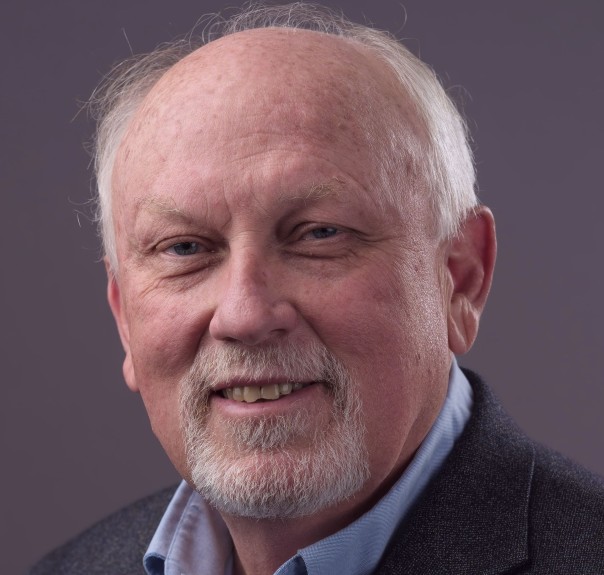