Milan – Almost every country in the world now faces a serious nutrition-related challenge, whether stemming from undernutrition or obesity, the authors of The Global Nutrition Report 2017 said today.

In all 140 countries studied, the report found ‘significant burdens’ of three important forms of malnutrition used as a indicator of broader trends: 1) childhood stunting, children too short for their age due to lack of nutrients, suffering irreversible damage to brain capacity, 2) anaemia in women of reproductive age, a serious condition that can have long term health impacts for mother and child, and 3) overweight adult women, a rising concern as women are disproportionately affected by the global obesity epidemic.
The report found the vast majority (88%) of countries studied face a serious burden of two or three of these forms of malnutrition. It highlights the damaging impact this burden is having on broader global development efforts.

“The world can’t afford not to act on nutrition or we risk putting the brakes on human development as a whole,” said Corinna Hawkes, Co-Chair of the Global Nutrition Report’s Independent Expert Group and Director of the Centre for Food Policy at City, University London. “We will not achieve any of the Global Goals for Sustainable Development (SDGs) by the 2030 deadline unless there is a critical step change in our response to malnutrition in all its forms. Equally, we need action throughout the goals to tackle the many causes of malnutrition.”

The Global Nutrition Report 2017 calls for nutrition to be placed at the heart of efforts to end poverty, fight disease, raise educational standards and tackle climate change. « We know that a well-nourished child is one third more likely to escape poverty,” said Jessica Fanzo, Bloomberg Distinguished Professor of Global Food and Agriculture Policy & Ethics at Johns Hopkins University and Global Nutrition Report CoChair. “They will learn better in school, be healthier and grow into productive contributors to their economies. Good nutrition provides the brainpower, the ‘grey matter infrastructure’ to build the economies of the future.”

Emorn Udomkesmalee, Co-Chair of the Global Nutrition Report’s Independent Expert Group and Senior Advisor, Institute of Nutrition, Mahidol University, Thailand, said: “It’s not just about more money – although that is important – it’s also about breaking down silos and addressing malnutrition in a more joined-up way alongside all the other drivers of development. There’s a powerful multiplier effect here that we have to harness.”

The report found that overweight and obesity are on the rise in almost every country, with 2 billion of the world’s 7 billion people now overweight or obese and a less than 1 per cent chance of meeting the global target of halting the rise in obesity and diabetes by 2025.

Rates of undernutrition in children are decreasing, the report said, with recent gains in some countries. But global progress is not fast enough to meet internationally agreed nutrition goals, including the Sustainable Development Goals (SDG) target 2.2 to end all forms of malnutrition by 2030.

Rising rates of anaemia in women of reproductive age are also cited as a concern with almost one in three women affected worldwide and no country on track to meet global targets. “Historically, maternal anaemia and child undernutrition have been seen as separate problems to obesity and non-communicable diseases,” said Ms Fanzo. “The reality is they are intimately connected and driven by inequalities everywhere in the world. That’s why governments and their partners need to tackle them holistically, not as distinct problems.”

Donor funding for nutrition rose by just two per cent in 2015, to US$867 million, representing a slight fall in the overall percentage of global aid. The report says funding needs to be ‘turbo charged’ and calls for a tripling of global investments in nutrition, to $70bn over 10 years to tackle childhood stunting, wasting and anaemia and to increase breastfeeding rates. Crucially, donors are only spending 0.01 per cent of official development assistance on diet related Non-Communicable Diseases, a ‘disturbingly low’ level.

Pledges to invest in nutrition must be ‘concrete’ and ‘acted upon’, not ‘empty rhetoric’, the report said. Of the 203 commitments made at the Nutrition for Growth Summit in 2013 those most likely to be classified as ‘on course’ are the UN agencies’ at 86 per cent, followed by ‘other organisations’ at 75 per cent and NGO policy commitments at 73 per cent.

The coming weeks provide an opportunity for renewed action and pledges, as part of the United Nations Decade of Action on Nutrition (2016-2026). These include the Global Nutrition Summit in Milan on November 4 and the Scaling Up Nutrition (SUN) Global Gathering in Abidjan, Cote d’Ivoire from November 7-9.

The report found there is a critical need for better data on nutrition – many countries don’t have enough data to track the nutrition targets they signed up to and to identify who is being left behind. 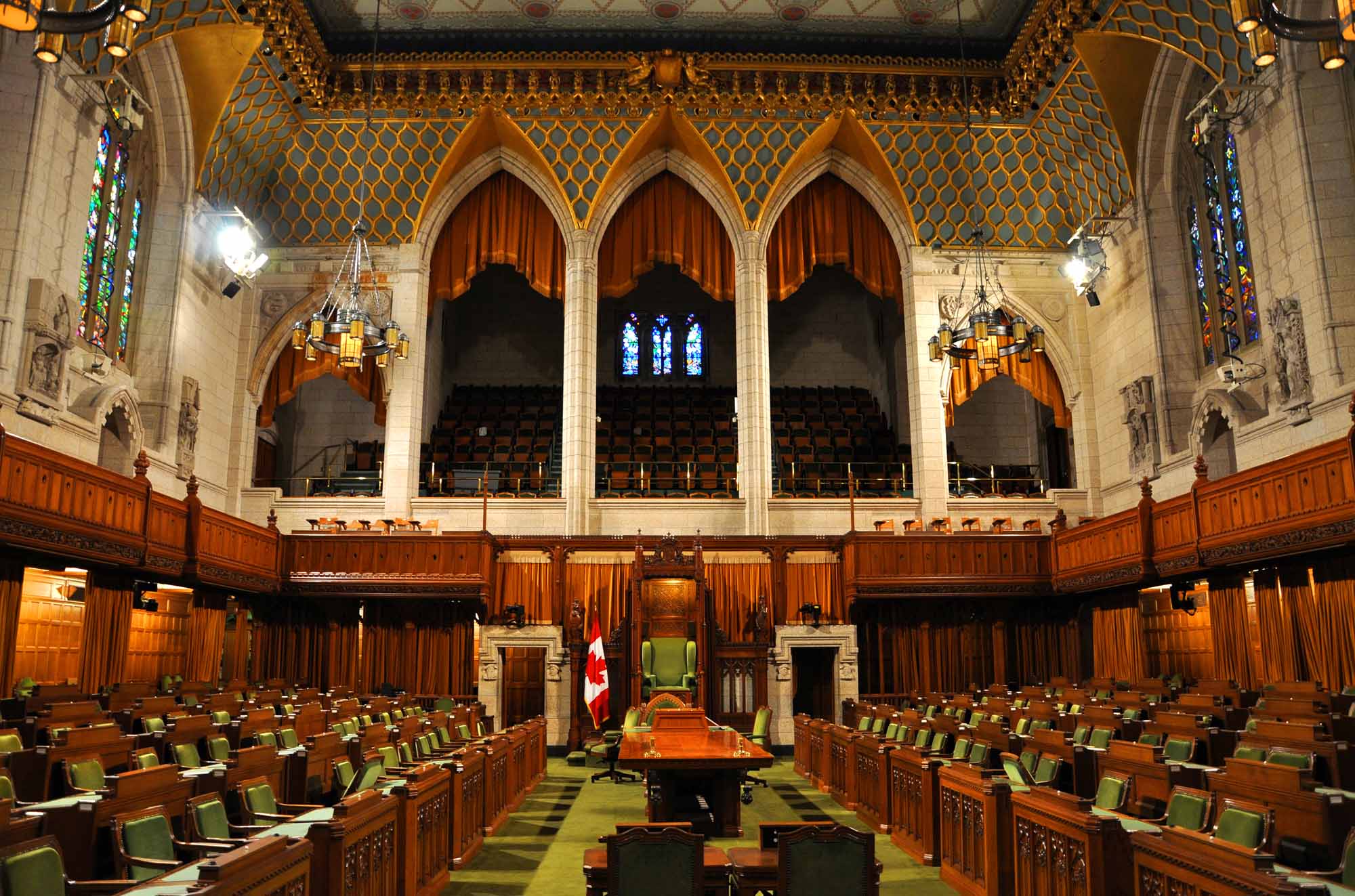 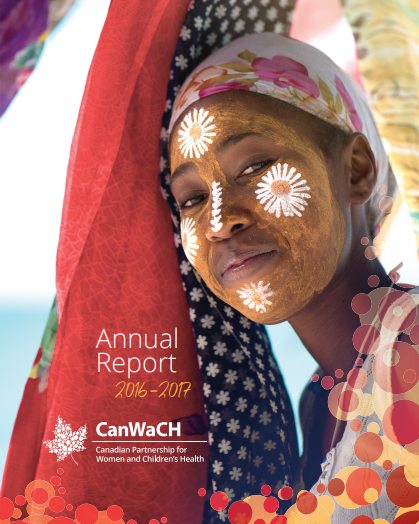