Saying NO to the Cut

Amref Health Africa partners with communities in Kenya and Tanzania to end the practice of Female Genital Mutilation/Cutting (FGM/C) through community-led ceremonies known as Alternative Rites of Passage.

Students from Ryerson University in Toronto, Canada visited a Maasai community in Kenya to find out why community members decided to replace FGM/C with an Alternative Rite of Passage.

Watch this short video to see why this community is saying NO to the Cut!

Another 3 million girls are at risk of undergoing FGM/C every year.

FGM/C is recognized internationally as a violation of human rights.

Amref Health Africa views FGM/C as a gross violation and subjugation of women and girls that enforces violence, early marriage as well as underage pregnancies and denies young girls the right to achieve their full potential.

All 193 member states of the United Nations have committed to end FGM/C by 2030 as part of the global Sustainable Development Goals (Goal 5.3)

Download our full vision statement to see how Amref Health Africa will partner with African girls, women, boys and men to end FGM/C by 2030. 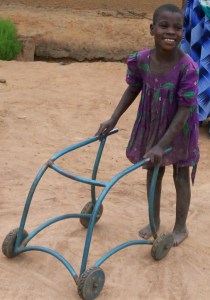 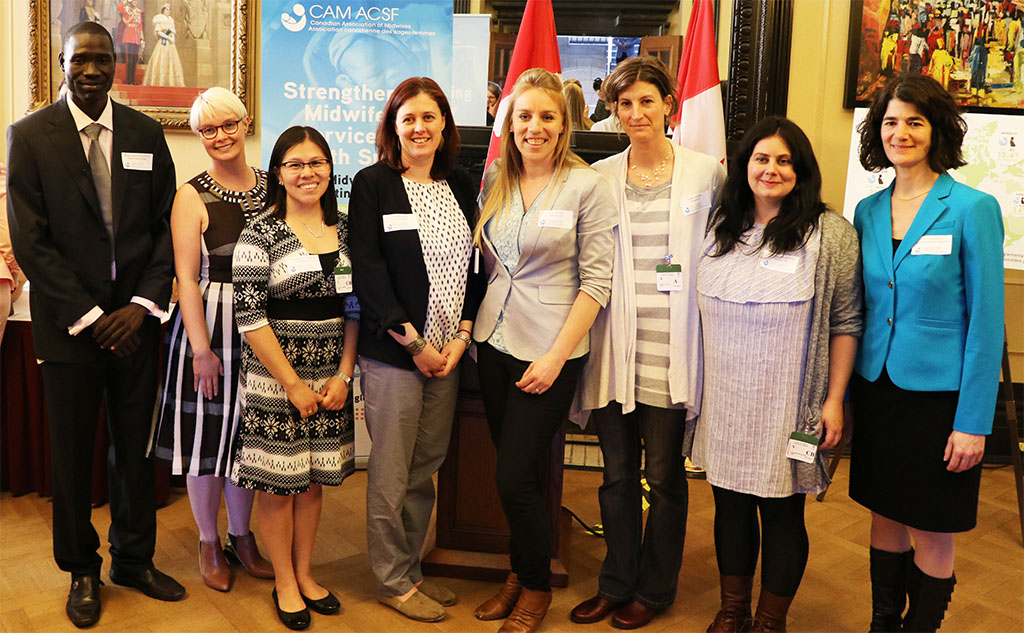