Why Canadian Feed the Children is Mobilizing for Gender Equality

For Canadian Feed The Children’s (CFTC) President and CEO Jacquelyn Wright, joining the Women Deliver 2019 Mobilization was a no-brainer.

“We know that when we invest in girls and women, there is a ripple effect that reaches families, communities, and nations,” she says. “We’re eager to be part of a unified voice advocating for greater gender equality, and the health, rights, and wellbeing of women and girls — we’re a small organization and our voice alone is not enough.”

Strength in numbers is one of the main reasons for the Women Deliver 2019 Mobilization Canada campaign, which was built around the global conference to be held in Vancouver this June. The idea is to rally Canadian players, including those not traditionally focused on women and girls, and turn their focus toward gender equality.

One of the first to sign on was CFTC, a registered charity focused on unlocking children’s potential through community-led action in Canada and around the world. “While our organization is child-focused, we know that women are the key drivers of economic growth,” says Jacquelyn. “The key to helping children thrive and move out of poverty is women.”

For CFTC, gender equality is a cross-cutting theme and integral to the success of their programming in Ethiopia, Ghana, Uganda, and Bolivia. “In these countries, we’re focused on building women’s inclusion and full participation in programs related to agriculture, community building, and income generation,” Jacquelyn explains. “Throughout our work, we focus on creating opportunities for long-term, sustainable food security and access to education for children.”

“The key to helping children thrive and move out of poverty is women.”

In northern Ghana, for example, CFTC spent four years on resilient and sustainable livelihood transformation. They worked with a group of women who were able to develop small businesses and, in some cases, double and triple their incomes as a result. “We’re now going back to that community with a follow-on initiative which we’re calling the ‘venture hub’,” she says. “Essentially, we’ll be helping those women take their businesses to the next level, which will lead to sustainable economic growth and independence for these women, their families and their communities.”

In Ethiopia CFTC has been working with farmers, 60% of whom are women, with a focus on agricultural productivity. “We also built in local advocacy initiatives to this program, including gender equality training for farm families. The result impacted the livelihoods of more than 3,000 women and their families — leading to increased wealth and decision-making powers on the part of women.”

In Canada, where CFTC is working closely with Indigenous communities, they’re partnering with women, children, youth, and Elders to support greater access to healthy food. “We work with community members and Elders to support land-based education and practices related to food that rebuilds connections to culture and stimulates inter-generational learning. Elders are passing on vital knowledge about hunting, fishing, and the traditional relationships between people and the land, water and resources that sustain life, with the goal to create greater food security and food sovereignty.”

For Jacquelyn, who has been involved in humanitarian and development work for more than 30 years — she was with the Canadian Red Cross and CARE Canada prior to joining CFTC — the disparity in access to programs for men and women has always been on her radar. “Often, you go to a community to talk with them because you want to have a community-led process and you’re met by men,” she says. “You have to make a really specific initiative to talk to women; it doesn’t happen naturally in many cases.”

Most interestingly, according to Jacquelyn, is that only when you do talk with the women are you able to find out about all sorts of needs of the community that you wouldn’t have known about otherwise.

“I’ve honed in on gender equality as the thing that will have the biggest impact when it comes to changing the world.”

She says that empowering women, educating them, and giving them access to decision-making and leadership opportunities have proven to be the key to transforming communities, but only if considered within the scope of the entire community. “If you only focus on girls and women and leave the boys and men behind, that can lead to resentment,” she says. While some power holders will have to let go of power, success comes when a balance can be struck.

“Basically, I’ve honed in on gender equality as the thing that will have the biggest impact when it comes to changing the world,” Jacquelyn says. “I’ve always wanted to use my influence to change hearts and minds — and I see the Mobilization campaign as another way to do that.”

Jacquelyn is thankful for the Mobilization as a means of taking such important conversations to the next level. “It’s one thing to participate in something like this and another to carry it forward — that’s the beautiful thing about this movement, it puts a stake in the ground.” For CFTC and many other organizations that have joined the Mobilization, the Women Deliver 2019 conference provides an opportunity for decision-makers to commit to forward movement. To connect, to learn, to collaborate — and bring about positive change, together.

To learn more about how you can join the Mobilization and take action for gender equality, visit their website and join the conversation on Twitter with #WeDeliver2019.

Canadian Feed The Children (CFTC) is a registered Canadian charity that envisions a world where children thrive free from poverty. CFTC works through local partners in Bolivia, Ghana, Ethiopia, Uganda and Canada with focus on integrated programming in Food Security, Livelihoods, Education and Health. CFTC’s work in health targets children and youth in two main areas: (1) the impact of Food Security on Nutrition and (2) the role of gender equality and injustice in the sexual and reproductive health and rights of youth. Our programming in Canada is in partnership with over 20 indigenous communities and addresses the impact of food sovereignty and food systems on health within those communities. 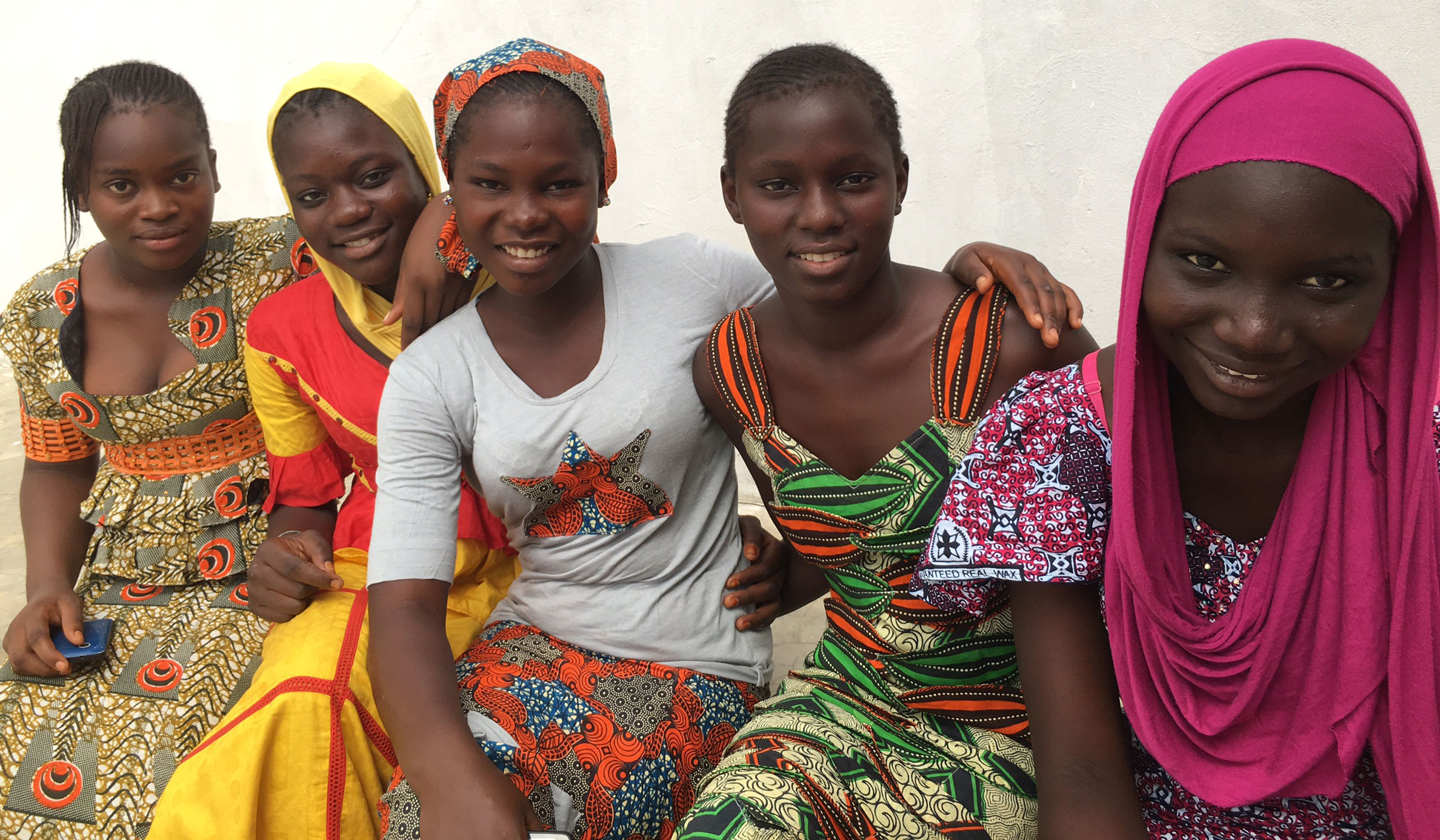 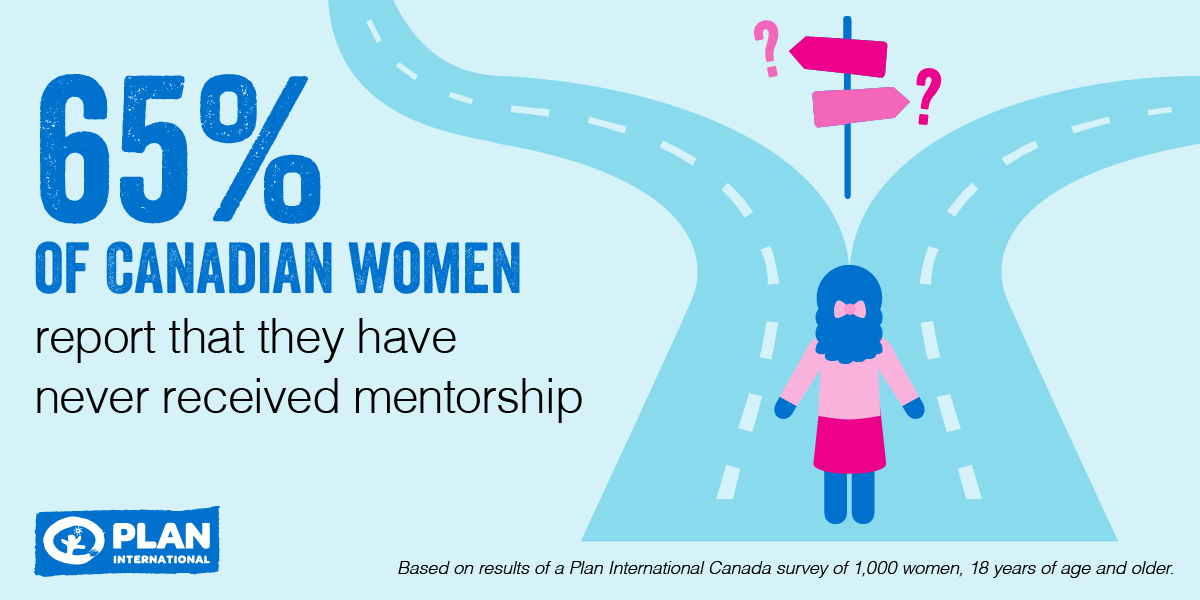