The girls’ rights organization’s recent survey reveals young women in Canada are less likely to believe they can lead or that their ideas are taken seriously and are more likely to feel pressure to change their physical appearance and behaviour.

TORONTO, March 5, 2019 – To mark this upcoming International Women’s Day on March 8, Plan International Canada today released new data revealing that perceptions of gender inequality reach a tipping point in the critical time of a girl’s life when she enters womanhood. Between the ages of 18-24, young women in Canada report feeling less equal because of their gender and that their confidence reaches a low – and those sentiments only improve marginally over a woman’s adult life.

Only six out of 10 Canadian girls aged 14-17 (66 per cent) feel as equal to their male counterparts according to a survey conducted in September 2018, and new data reveals that feeling of inequality becomes more pronounced when a girl turns 18. In a survey conducted in February 2019, less than half of Canadian young women aged 18-24 (44 per cent) say they feel as equal – and nearly the same amount (42 per cent) said they feel less than equal. Only 57 per cent of women over the age of 25+ report feeling as equal, while 31 per cent said they feel less equal. Some respondents reported feeling unsure.

“This study shatters the illusion that the next generation of women feels equal to their male peers and capable to take on the world. Despite our encouragement, we see that as soon as a girl turns 18 in Canada, her self-confidence drops drastically,” said Caroline Riseboro, President & CEO of Plan International Canada. “Adolescence is a critical period when young people begin to take their place in the world, but normal for too many girls means experiencing roadblocks that challenge their power, freedom and equality as they become women.”

“These statistics are shocking, but also expected,” said Amy Bing, a 20-year old Plan International Canada Youth Ambassador. “Between the ages of 18 to 24, we’re trying to figure out what we want to do, and whether we’ve chosen the right field of study or work. This is a problem for everyone, but gender inequality adds an extra layer of doubt for young women – myself included – who will often question whether they belong in their chosen field, especially if it’s male-dominated.”

Riseboro advocates for a youth-led approach to closing the gender equality gap. “To defy normal this International Women’s Day, let’s take the opportunity to listen and have candid conversations with youth so that we can truly understand the issues they face today,” said Riseboro. “Mentorship is a proven way to support young women, and if we want to really move the dial to advance gender equality, let’s find new avenues to empower young people and amplify their voices.”

Plan International Canada co-leads the Youth for Gender Equality (YGE) initiative with the Canadian Teachers’ Federation. This ground-breaking three-year initiative unites young people between the ages of 14-24 to create an equitable society for people of all genders, abilities and races. Based on the United Nations’ Sustainable Development Goals (SDGs), this initiative will bring youth to Ottawa from March 8 to 11, 2019 to craft the first-ever youth-led SDG 5 Implementation Plan on gender equality in the world. The youth-led recommendations for Canada will be unveiled at the Women Deliver Conference in Vancouver in June 2019.

For International Women’s Day, Plan International Canada is calling on Canadians to #DefyNormal. This means listening to girls, amplifying their voices, and helping to support their transition into empowered, confident women, ready to unleash their full potential.

Plan International aims to achieve lasting improvements in the quality of life of children, families and communities in developing countries. We do this through a process of collaboration that unites people across cultures, adding meaning and value to their lives. 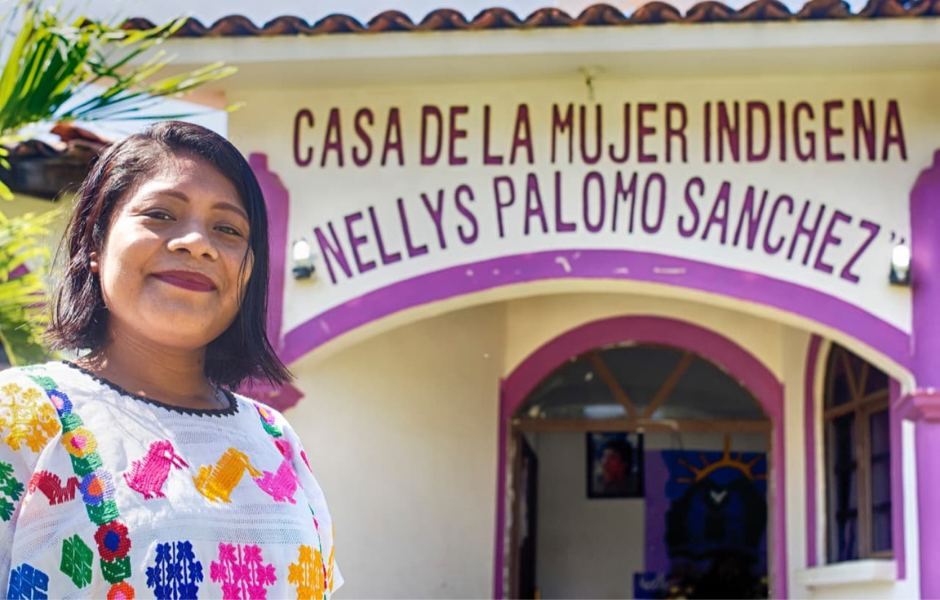 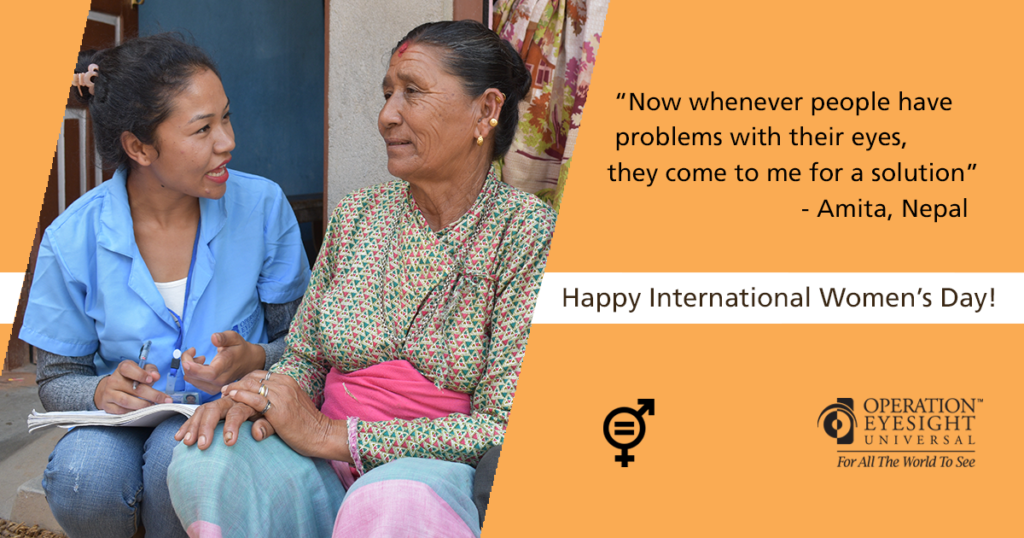