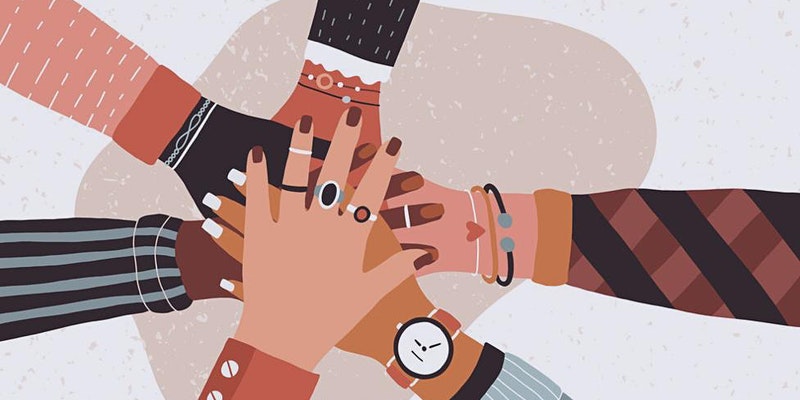 Female Genital Mutilation/Cutting (FGM/C) is an important Canadian issue which health professionals and students in Canada need to be informed about.

Unofficial estimates indicate we have more than 100,000 survivors of FGM/C in Canada from more than 50 countries, and possibly thousands of girsl at risk.

How do you care for survivors? How do you protect girls at risk?

Join the conversation-listen to survivors speak and hear about best practices from survivors themselves as well as medical professionals.

If you are a health professional or student in the medical, nursing, midwifery social work, mental health fields interested in learning more about caring for survivors of Female Genital Mutilation/Cutting and protecting girls at risk, this is for you!

We will explore the opportunities, challenges, and obligations facing Canadian doctors, nurses, midwives, psychologists and others when caring for survivors or protecting girls at risk.

The End FGM/C Canada Network, which is a non-partisan advocacy group of individuals and civil socity organizations working to end female genital mutilation/cutting (FGM/C) both in Canada and internationally. We focus on urging the Canadian government to acknowledge that FGM/C is an issue here too, and urge our government to create a National Action Plan to support survivors and to protect girls at risk.

Memorial University Medical Students who are concerned about FGM/C as an important Canadian issue.

Souad Gulaid is an FGM activist. She is passionate about eradicating FGM because it is gender based violence and a human rights violation. As a Canadian FGM survivor she realized there was nowhere for affected women to go, so she created a private group on facebook where FGM survivors would have a safe and compassionate outlet for candid, open discussions about their experiences, thereby creating a direly needed community where women felt less alone. She holds a human resources management undergraduate degree from YorkU and currently works for the government of Canada.

Maryam Sheikh is a human rights campaigner. She has worked at the grassroots and national policy levels to combat gender-based violence in her native Kenya. In 2019, Maryam came to Canada to save her daughter from female genital mutilation/cutting. She is an FGM/C survivor who uses her pain to help end this human rights abuse. She has done much work de-linking FGM/C from Islam. Maryam recently received a Master’s degree in Anthropology from Memorial University in St. John’s, Newfoundland.

Dr. Angela Deane is an obstetrician gynecologist with a special interest in caring for survivors of FGM/C. She is working to improve the medical care of FGM/C survivors in Canada through education and multidisciplinary collaboration within the healthcare system. Angela is mentored by Dr.Marci Bowers (California, USA) and in 2019 worked with an international team in Kenya on a 2-week medical mission performing clitoral restoration surgery for Kenyan survivors of FGM/C.

Petronila Michael is a moderator and public speaker who is passionate about human rights. For over ten years she has facilitated events in the areas of education, career advancement and gender equality. She is no stranger to the topic of female genital mutilation/cutting. She has moderated several screenings around Canada with high level international panels of the documentary In The Name Of Your Daughter about Tanzanian girls who risk their lives to save themselves from FGM/C. In 2019, she facilitated a one-day event at Vancouver’s Women Deliver conference with FGM/C activists from around the world.