Champions from Within: Canada’s Gender Equality Week at UNGA

On Monday, September 23, 2019, CanWaCH celebrated Canada’s second annual Gender Equality Week in New York at the United Nations General Assembly in New York. This event brought Canadian and international friends together to discuss an issue that people of all political stripes can get behind – gender equality.

The event featured a series of rapid-fire talks from powerful women who defy stereotypes, shun political boundaries, and blaze their own path to champion gender equality regardless of their role, affiliation, or organization. Event attendees were moved by the speakers’ personal experiences which truly showcased how gender inequality impacts each and one of us in our daily lives.

Gender equality was an underlying theme for all of UNGA 74, as world leaders met to discuss global issues such as universal health coverage.

When we make progress towards gender equality, everyone benefits! 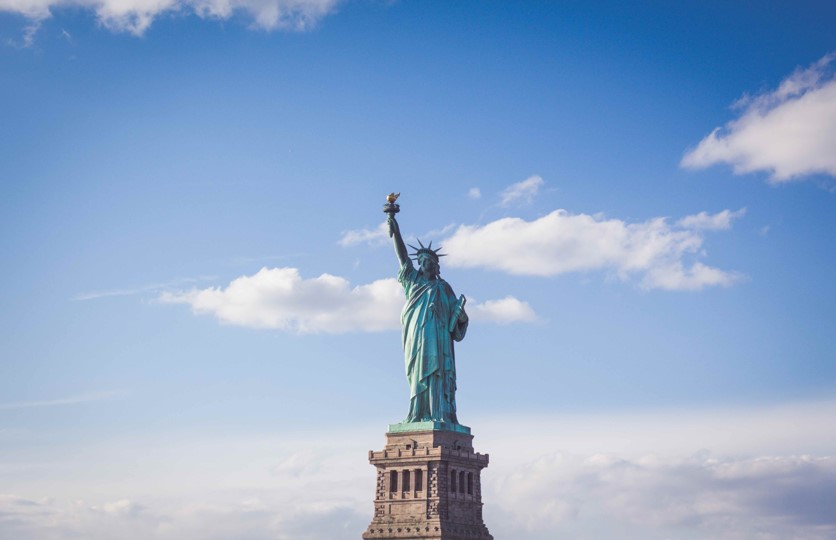 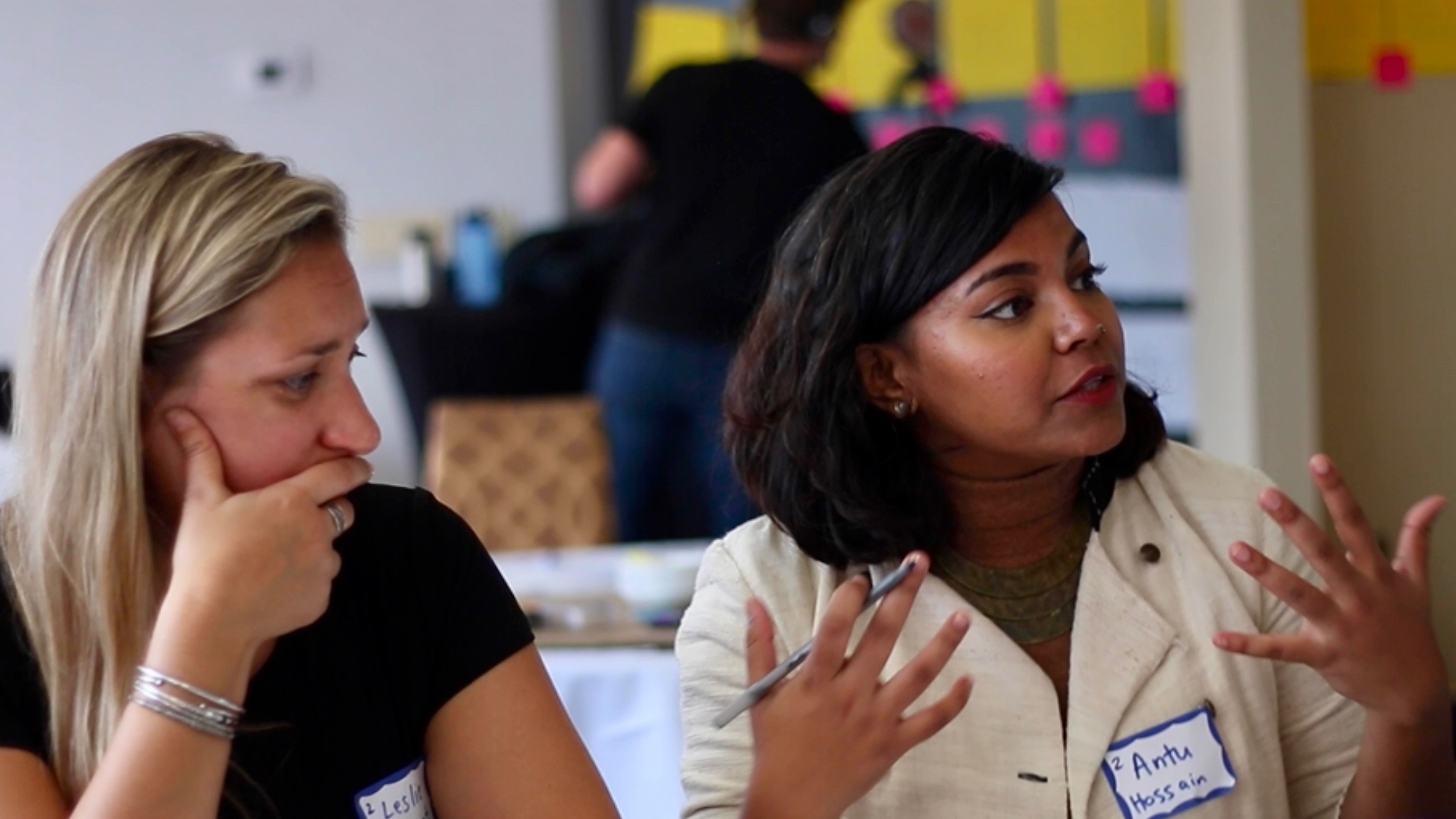