No one is paying attention to Gender Equality Week

On June 21, 2018 Bill C-309 received Royal Assent. The bill, put forward by Liberal MP Sven Spengemann, assigns the fourth week in September each year as “Gender Equality Week.” For one designated week, Canadians are being called on to organize events and initiatives to address the challenges faced by women and gender diverse individuals.

Yet, no one is talking about the new bill. Why? Because people still don’t really think progress towards gender equality is important.

While gender equality should be top of mind in a progressive society, we can all agree that is far from the reality. In 2016, women in Canada still earned over a quarter less than men, and half of women in Canada above the age of 18 had experienced sexual or physical assault. In 2010, while women spent 13.8 hours per week doing housework, men spent 8.3 hours. The Girl Guides of Canada report Women in the Workforce – Impact on Girls reveals that “issues like the gender wage gap, the under representation of women in corporate leadership roles and everyday sexism are influencing how girls view their own potential and the professional opportunities available to them.”

Not only is accelerating progress on gender equality the right thing to do to make sure that our younger generation has equal opportunity, but it could also add $150 billion in Canada’s incremental GDP in 2026, according to the McKinsey Global Institute (MGI). As the MGI report The Power of Parity also notes, “gender equality in work is linked with gender equality in society—the former is not possible without the latter.”

But equality is not a lost cause. Thankfully our Government continues to shine a spotlight on gender equality, from the Feminist International Assistance Policy to Canada’s Strategy to Prevent and Address Gender-Based Violence, National Housing Strategy, and National Action Plan on Women, Peace and Security. In fact, our Prime Minister—a self-identified Feminist—successfully ensured that gender equality remained an integral theme at the G7, creating the first ever G7 Presidency’s Gender Equality Advisory Council and supporting the first feminist W7 Summit.

The Government alone, however, cannot tackle the barriers to gender equality. All Canadians, including corporations, not-for-profit organizations, educational institutions, media, and individuals need to challenge entrenched attitudes and take action in order to make a difference.  Though Gender Equality Week provides an exciting and important platform to do so, Canadians have another once-in-a-long-time opportunity to be involved.

In the lead up to Women Deliver 2019 Conference taking place in Vancouver June 3 to 6, 2019, Canadians across the country and across sectors can participate in Women Deliver 2019 Mobilization Canada to advance the conversation and the public’s engagement around gender equality, and the health, rights and wellbeing of women and girls. In the next year, athletes, bankers, lawyers, teachers, celebrities, students, environmentalists and others will hopefully join forces to improve Canadian leadership on gender equality and drive progress for the health, rights and well-being of women and girls globally and domestically.

We may not have been paying attention to Bill C-309, but I hope Canadians will turn their attention to Women Deliver 2019 Mobilization Canada. It is only by coming together that we will bring about lasting change.

This op-ed was originally published by iPolitics. 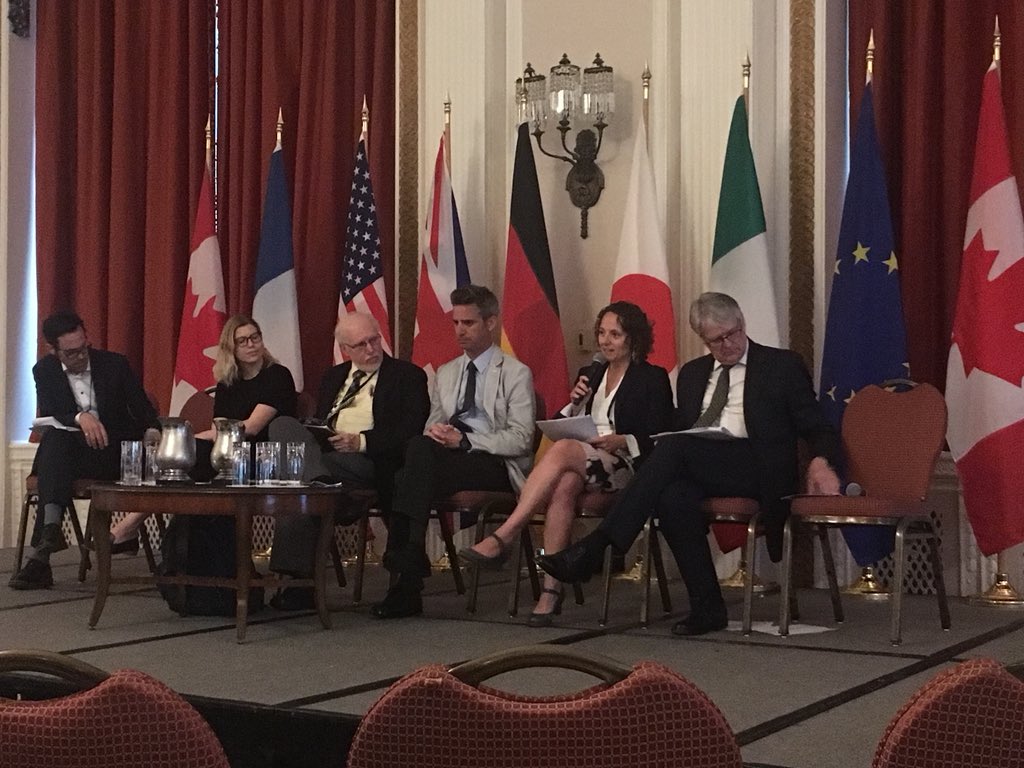 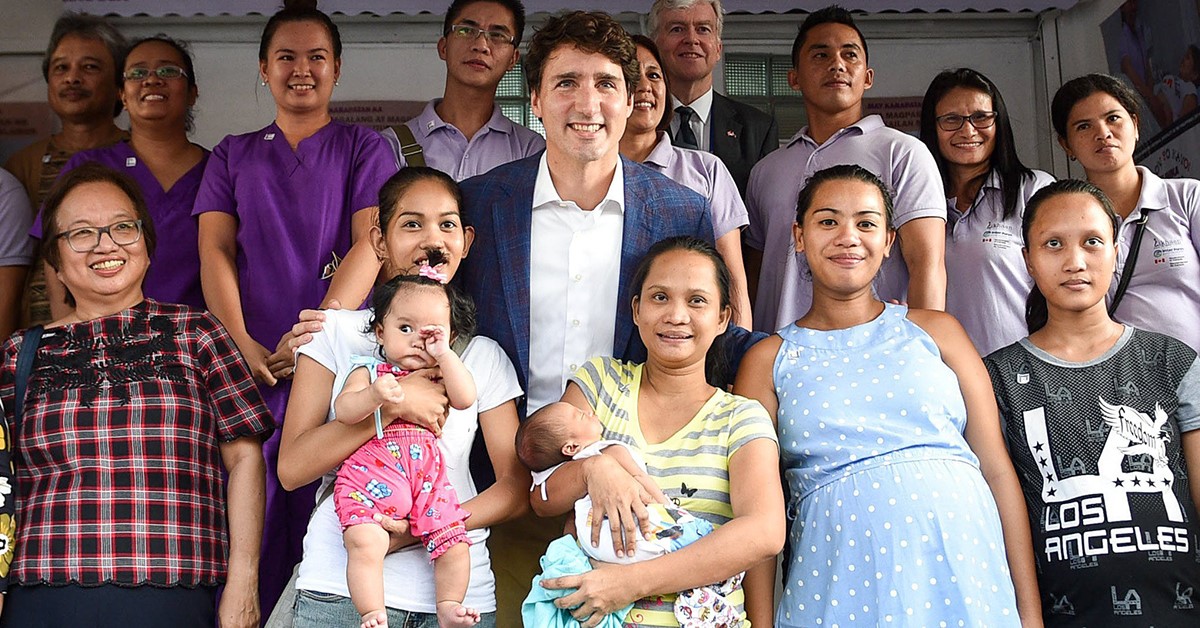