The 2030 Agenda for Sustainable Development presents a major monitoring challenge for all countries, especially when it comes to critical issues of women’s health.

Major coverage gaps exist for indicators including antenatal care, family planning and immunisation, especially among disadvantaged populations. This threatens the very progress in maternal, newborn, child and adolescent health that the Sustainable Development Goals (SDGs) aim to track and drive.

In her address to the United Nations World Data Forum in October 2018, deputy secretary-general Amina J Mohammed acknowledged that the data revolution « has not benefited everyone equally. »

She outlined a new ambition to « make sure data is available to all people » via a new global network of statistical training institutions that build the statistical capability of nations worldwide.

The importance of data in women’s health

SDG3 – ensure healthy lives and promote well-being for all at all ages – is a vital framework for FIGO’s global advocacy.

With 26 indicators, it has the largest number of proposed targets out of any of the 17 SDGs, but this comprehensive framework highlights an issue that even the World Health Organization (WHO) acknowledges: while robust and reliable monitoring of progress is vital, more data is often needed to validate it.

« The global set of indicators is large and includes many indicators with considerable measurement issues. There are still major data gaps for most health indicators that need to be addressed in order to improve the ability to track global progress, » WHO commented in its report, ‘Monitoring Health for the SDGs’.

Without reliable, timely and disaggregated data, it is very hard to determine where progress is being made towards the SDGs, or if the goals are becoming unachievable.

Many countries lack the regional and national information necessary for effective health policymaking because they do not have access to data on their entire populations.

This is particularly true for the most marginalised populations, which typically include women and children. Health data is often not disaggregated by sex but per household, resulting in misleading figures and lack of representation.

The damage of bad data

The detailed analysis in 2015’s No Ceilings: The Full Participation Project report concluded there is not yet enough data being collected to ensure that women and girls have the opportunity to participate fully in all aspects of life – or avert untimely death.

For example, the specific cause of death relating to maternal mortality is not always recorded around the world. Without this data, governments are less able to require public health interventions, for instance, managing infection or raising awareness of hygiene standards that could prevent sepsis.

Family Planning 2020 found that unmarried women might be excluded from surveys about sexual and reproductive health because of sensitivities about sexual activity outside marriage, and so their needs are not represented on issues relating directly to them.

Ultimately, a lack of reliable and consistent data on women and children means a lack of reliable coverage on all health indicators. This prevents governments and other policymakers from being able to make leaps forward in implementing healthcare initiatives that work for targeted and entire communities.

Tracking the path ahead

Poor, inconsistent data could be seriously hindering progress towards better health and wellbeing worldwide – and the problem is particularly prevalent where women and children are concerned.

Only by making changes is progress likely to come about, and a new data ecosystem is needed to ensure SDGs are attainable and incentivise progress. This will require investment in data generation, analysis and communication.

WHO has outlined a 5-Point Call to Action on strengthening country health information systems with definable targets, as has FP2020 with recommended indicators in its Performance, Monitoring, and Evidence Working Group.

The insights generated from this data will allow countries to develop effective, strategic plans for improving health among women, children and adolescents across the globe.

International Federation of Gynecology and Obstetrics

FIGO is a professional organisation that brings together obstetrical and gynecological associations from all over the world. We are in official relations with the World Health Organization (WHO) and consultative status with the United Nations (UN).

View the original article on the FIGO website here. 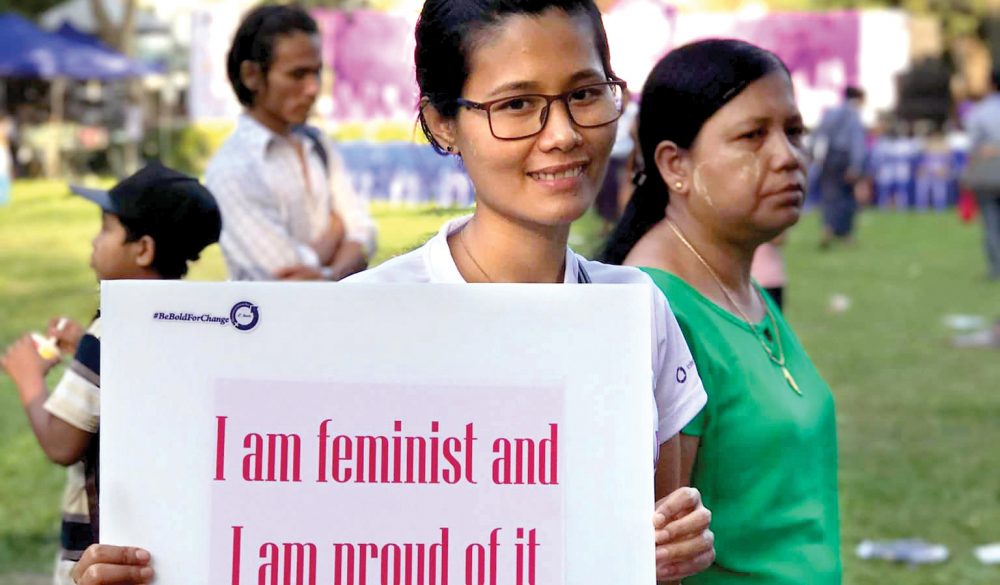 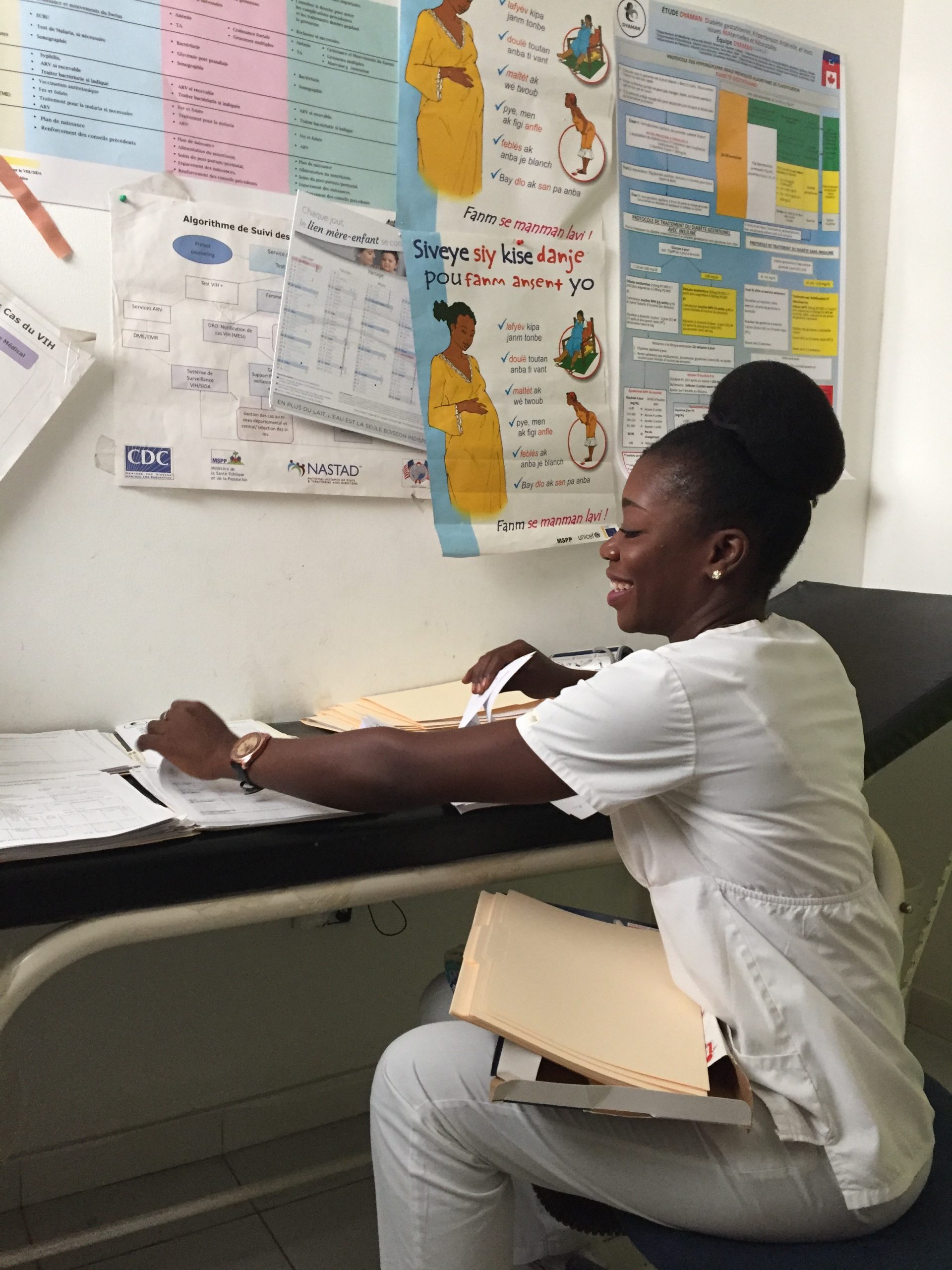